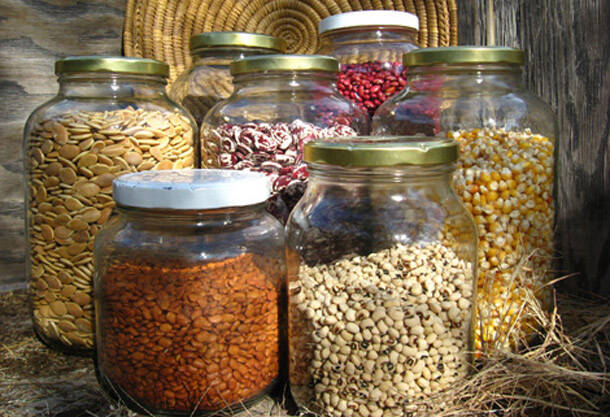 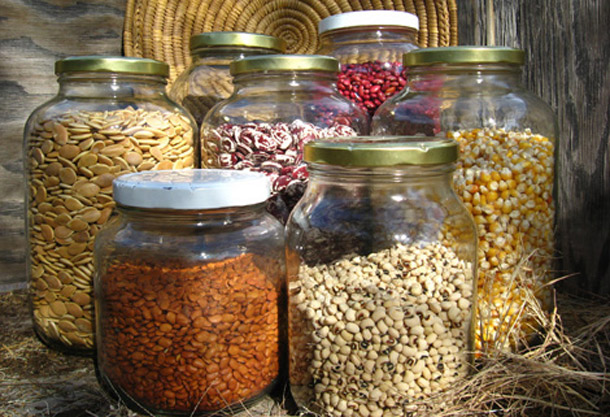 Since it first opened more than a century and a half ago, Eau Claire’s public library has disseminated the figurative seeds of learning in the form of books, magazines, newspapers, and the like. Starting this month, the L.E. Phillips Memorial Public Library is dealing with a different kind of seeds: the kind you literally plant in the ground. As part of the Eau Claire Grows Community Seed Library, packets of heirloom seeds will be available to gardeners both at the information and reference desk and at a kickoff event at the library from 10:30am-1pm Saturday, April 18. Those who borrow seeds are encouraged to let part of their crop go to seed so that, at the end of the growing season, they can return some seeds to the library for the next year. “We understand that there are a number of reasons people may not be able to return seeds, including crop failure,” programming librarian Isa Small said in a press release, “so there will not be any fines or penalties if seeds are not returned.” The program, which is funded with the help of a donation from Mayo Clinic Health System, will feature the following beginner-friendly seeds: arugula, basil, beans, chives, cilantro, eggplant, lettuce, peas, peppers, spinach, sunflowers, and tomatoes. Patrons are allowed to borrow a maximum of one packet of each variety of seed.