Ticking Off the Hours

a visitor in the dark stretches of a summer’s night 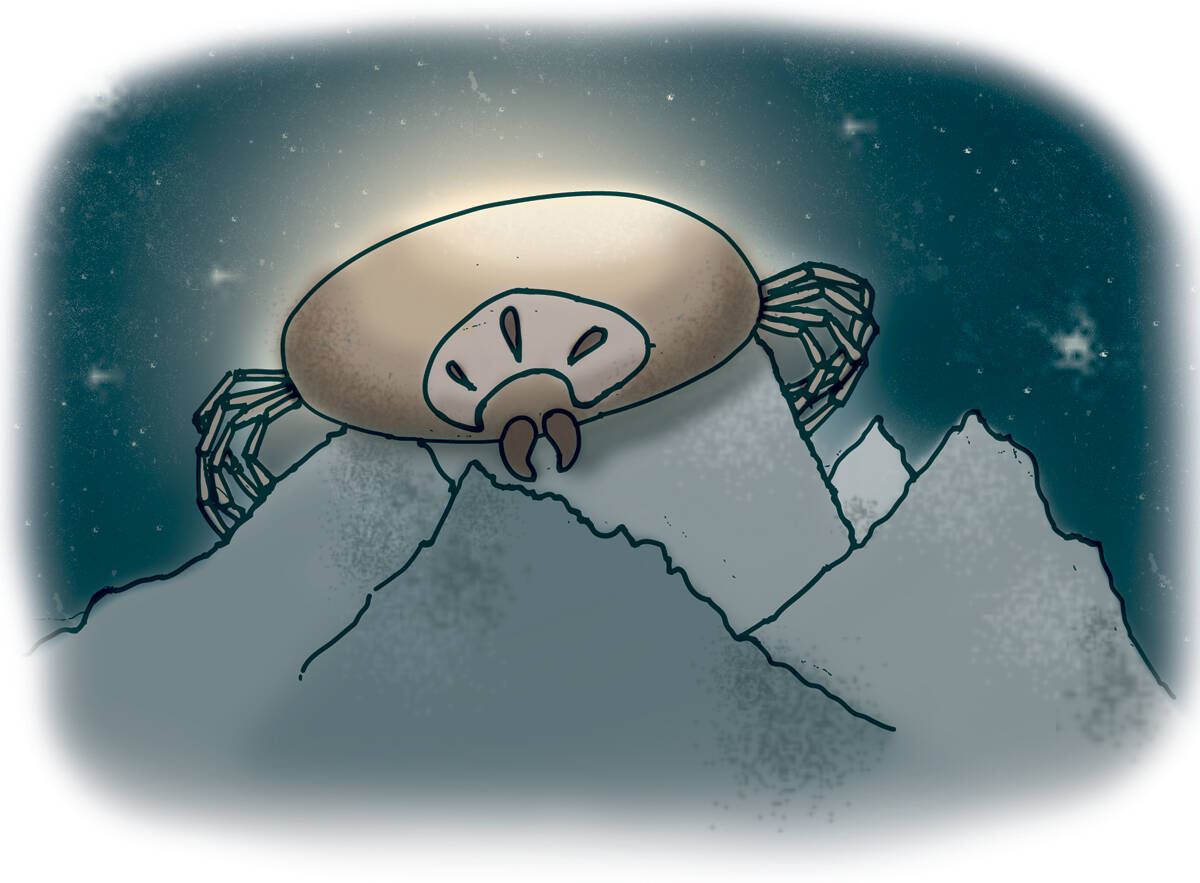 My sister and I used to sleep in the same room up at our family’s cabin. My dad had built the twin beds himself, using his all-time favorite building material: the humble yet infinitely versatile 2x4. If I had a dollar for every 2x4 I had to yank from my dad’s pickup truck and heave over to his various construction sites and projects, well ... little Mikey Paulus would have used that money to pay some other dumb kid to haul his dad’s lumber. And he still would’ve had enough cash leftover to buy most of the Transformers and all of the Gobots (which he would promptly destroy with firecrackers because Transformers rule and Gobots just suck).

OK, back to that little bed and the hard foam mattress on which I spent many a summer’s night. Our cabin (built mostly by my dad and grandpa), was nestled upon the edge of nice chunk of woods up north in Burnett County. In the summertime, we were up there every weekend, and that meant countless hours out in the woods, in the fields, and on the lake. It also meant my parents were constantly blessed with countless hours of my angelic, pre-adolescent voice whining about how I just wanted to go watch TV.

OK, for real now, back to that sturdy little homemade bed in my family’s sturdy little cabin. I’d lay there, staring up at the ceiling for what seemed like half the night, thinking. About stuff. Toys and cartoons and seeing my cousins the next day. These thoughts would consume about five minutes the Northwoods nighttime, and then, as the rest of the family slept, my mind would really start to wander. My eyes would rake over the white, bumpy, textured paint covering the ceiling. With just a fraction of a smidgen of imagination, those little bumps became mountains on a lunar landscape. And you can imagine yourself walking around up there – how tiny you’d need to be. As they stood against the starlight shining in through our cabin’s little windows, those minuscule mountains cast minuscule shadows.

Imagine how insignificant you are, up there on the ceiling, in the shadow of a speck of a mountain – and then pan back to realize the planetary stretch of what you’re looking at, sprawling from one wall to another. Quietly allow your mind to boggle.

And then feel something crawling on your neck.

If you were me, lying there in bed, squeezing a wood tick until your finger tips turned white, you’d soon realize some other course of action was required. (It’s like trying to pinch a penny to death.) But I knew what to do. I learned to hobble the thing.

OK, back to my bed now, I promise. If you were me, lying motionless under a thin sheet as you ogle the ceiling and contemplate the meaninglessness of your physical existence – if you were me lying there and you felt something skittering on your neck, you’d freak out a little.

But you’d be brave. You’d summon your little boy courage, reach up, and grab the thing right as it reached your earlobe. And you’d squeeze it. Hard. Why take chances?

But up at our cabin, in the summertime, surrounded by woods and grassy fields, that creepy little cootie was always a wood tick. Not a Lyme disease-wielding “deer” tick, or the more rare (for Wisconsin) and whimsically named “lone star” tick, but a wood tick, known in other parts of the country as the “American dog” tick.

And as many of you know, wood ticks don’t crush easy.

If you were me, lying there in bed, squeezing a wood tick until your finger tips turned white, you’d soon realize some other course of action was required. (It’s like trying to pinch a penny to death.) But I knew what to do. Over the years, I’d developed a ... technique. Since I was either too scared or too lazy to get out of bed in the middle of the night and gallantly flush the tick down our toilet, I learned to hobble the thing.

In our bedroom, as my sister slept nearby, I’d hold the tick out over the floor and, using starlight to guide me, I’d pluck off each one of its eight legs, letting them fall to the floor. Then I’d lay what remained – a hideous watermelon seed – on the floor next to the solid 2x4 that was my bedpost. And finally, I’d fall asleep. In the morning, I’d just find the maimed arachnid and throw it away.

I didn’t do this to torture the tick. It wasn’t pleasurable for me. It just seemed like the most practical way to handle it. If I could travel through time, I’d tell my young self to get the hell up and flush it. Stop being so lazy. But we just don’t have the technology.*

I can imagine myself, though, trudging across the desolate landscape of my bedroom ceiling, when over the next jagged, white mountain, a many-legged, blood-sucking colossus pulls itself up against the horizon, covering me in its vast, horrible shadow. I turn to run, but what’s the point?

How can you escape something so big?

*But if we did, I’d tell myself, “Whatever you’re charging for your Star Wars toys at the garage sale, triple it.”