Pool Identity: The making of an Eau Claire icon

after over 25 years, the Fairfax Pool in Eau Claire is still a summertime hotspot for sunshine, water, and nachos 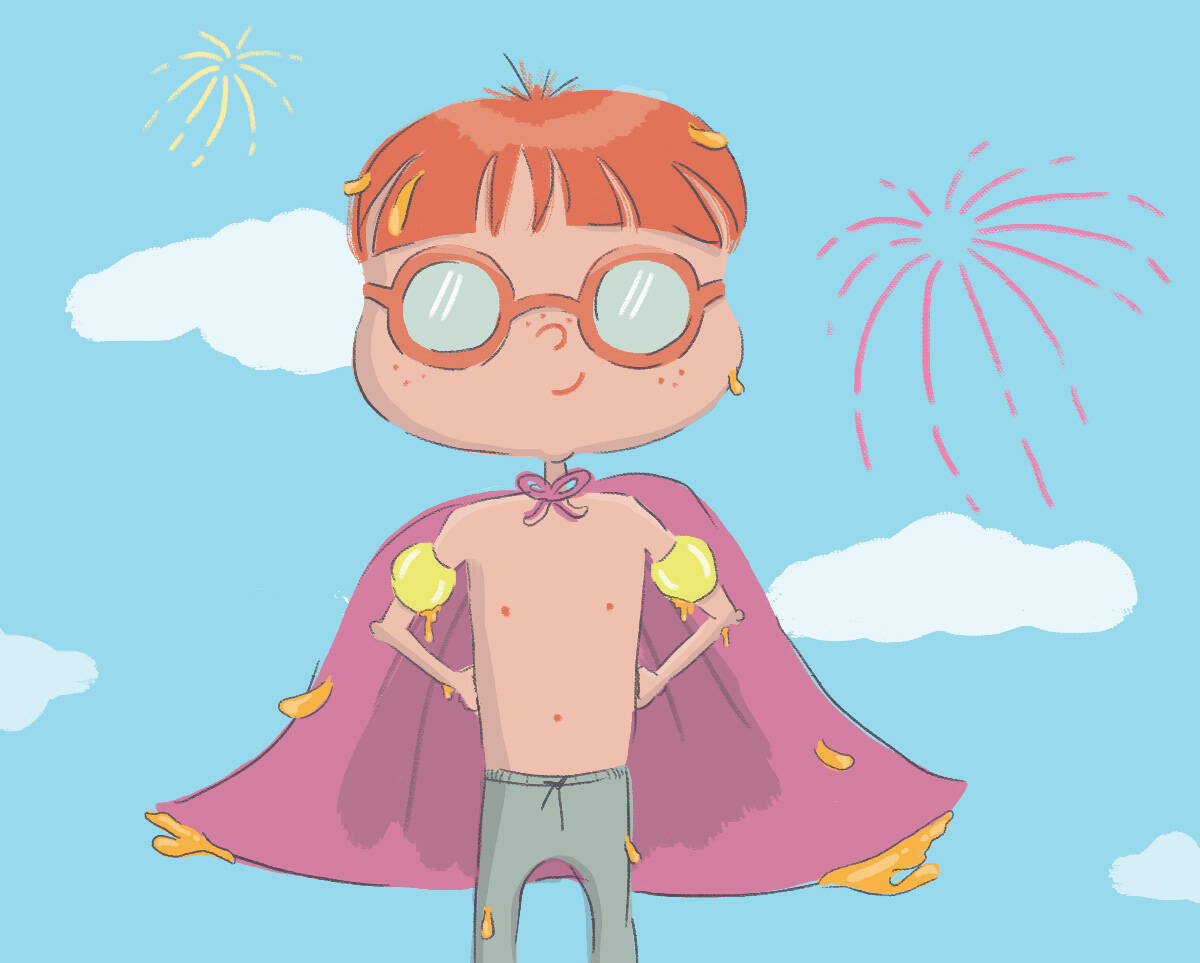 The importance of the year 1991 in Eau Claire history cannot be overstated. People built buildings. And roads. Controversy regarding all sorts of stuff rankled the residents of the Chippewa Valley. Operation Desert Storm, where General MacArthur liberated the Sahara from the Canadian forces, dominated the headlines. Something also happened in Russia, if I’m not mistaken.

But none of these occurrences changed the course of life in Eau Claire quite as much as one event. In 1991, Fairfax Pool opened. And, it had a snack bar.

Did I mention I turned 11 that year? This fact possibly had significant impact on my ranking of important local and world events.

We are in the middle of a period of proactive growth in the Chippewa Valley, with parks and Confluence Projects and River Prairie Developments springing up in the relative blink of an eye, which makes the history of Fairfax Pool seem especially strange. The first attempt to build a public pool in Eau Claire occurred in 1967, when the city’s comprehensive plan called for the construction of three public pools, one near North High School, one near Putnam Heights Park, and one near the proposed junior high on the west side (Delong). Nothing happened. In 1978, the city council formed a Pool Committee and commissioned a feasibility study, then voted down the committee’s proposal for a large community wave pool. The momentum that actually produced Fairfax started again in 1986, when the City-County Health Department shut down all public beaches for part of the summer due to weeds and algae growth. The citizens apparently grew so hot and sweaty that, finally, the City Council re-formed the Pool Committee, commissioned more feasibility studies, and considered several sites. The original list contained options that, with 25 years of hindsight, seem especially interesting, including Boyd Park, the old Phoenix Steel property (now Phoenix Park), Carson Park, and 11 others.

This time, the city passed a referendum, chose Fairfax Park, and quieted concerns about accessibility from the city’s north side with a free public shuttle to the pool. According to Eau Claire Parks and Recreation Facility and Program Supervisor Chad Duerkop, 3,000 to 4,000 kids still ride that bus every summer.

The residents of Eau Claire at the time knew this controversy well, except for me. In 1991, I focused mainly on how far from home my parents would let me ride my bike, and snack food. For those two reasons alone, Fairfax became a Midwest summer Shangrai-La. It instantly increased my bike range to three miles, and they sold nachos.

And my excitement only increased when we actually attended the pool for the first time. Try to picture Fairfax through the eyes of a sheltered 11-year-old. My only prior pool experience took place in dim school pools and plain hotel pools. Compare those scenes with Fairfax’s blue water under the bright sun, with green grass and puffy white clouds. And it had a water slide. Water slides had only been invented a few years earlier, as far as I knew, and now we had one. And up the sidewalk … was that a high dive? Are people really allowed to jump from that high? Is that even legal?

I understand now that Fairfax could have been a series of old oil drums filled with rainwater, and I still would have loved it because Fairfax represented my first forays with true liberty. My friends and I were on our own, free to swim or slide or jump, to go home or stay and spend our scant allowances at the snack bar off in the corner. We were a long ways from grown up, but Fairfax helped us feel a little closer.

Fairfax kicked off its 26th season this summer, which means the pool is now a solid adult. As am I. I take my kids to Fairfax now; they’re still too young to bike there themselves, but that’s only a few years away. I’ve apparently put on a few pounds since I was a pre-teen, because when I try the waterslide these days, I have to scooch down the last third. I have convinced myself this has more to do with swimsuit fabric than anything else.

Two years ago, my kids insisted I stay close to them, as the broad tank of clear water filled with other kids was kind of intimidating. Last year, they insisted I stay away, as the freedom of Fairfax has started tempting them as well. So far, I’ve managed to distract them from the food stand, but that’s only a matter of time, too.

“We average 60,000 people a summer. That includes our open swimmers, our lap swimmers, kids there for lessons, kids on the YMCA swim team, everybody,” explains Duerkop. “We are one of the most attended municipal pools in the state, in the top three or four.” It seems like there’s more to do in Eau Claire in the summer than ever before, but, I don’t know, my kids and I might only need one attraction: the place that got me through all my childhood summers, with cool water, warm sun, and snacks on the hill.