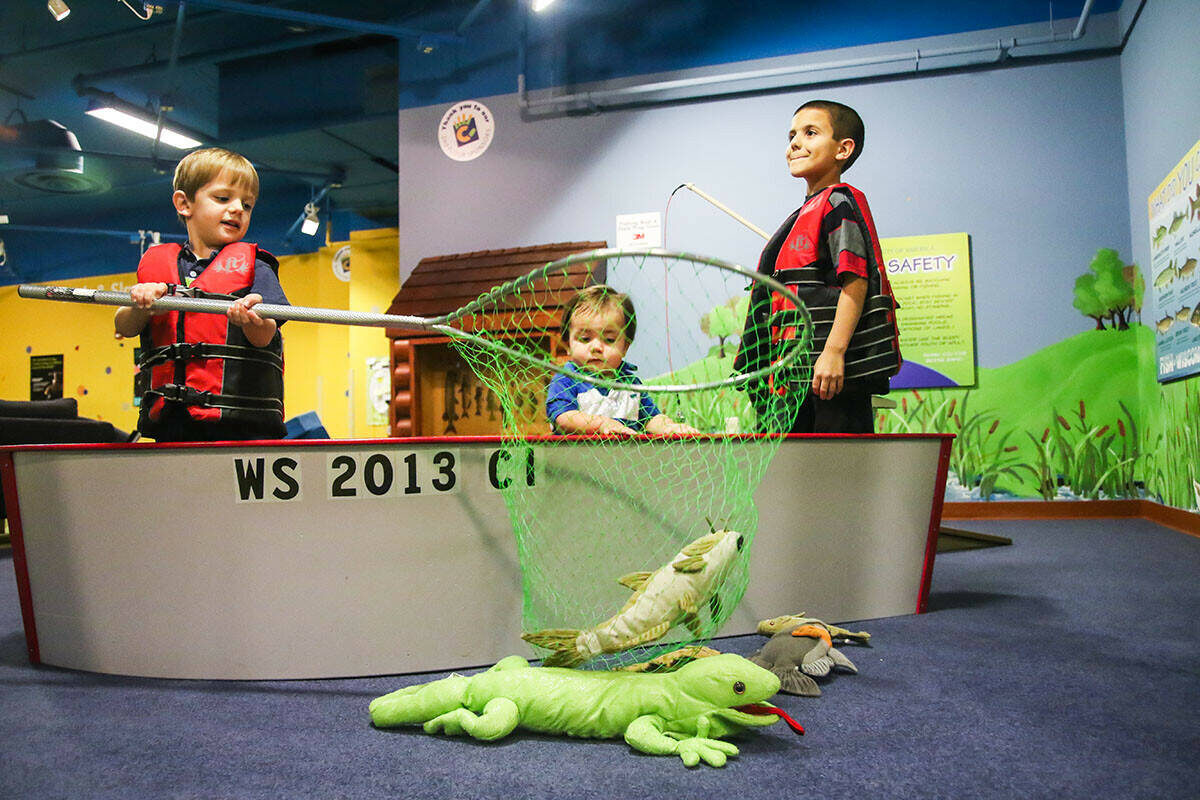 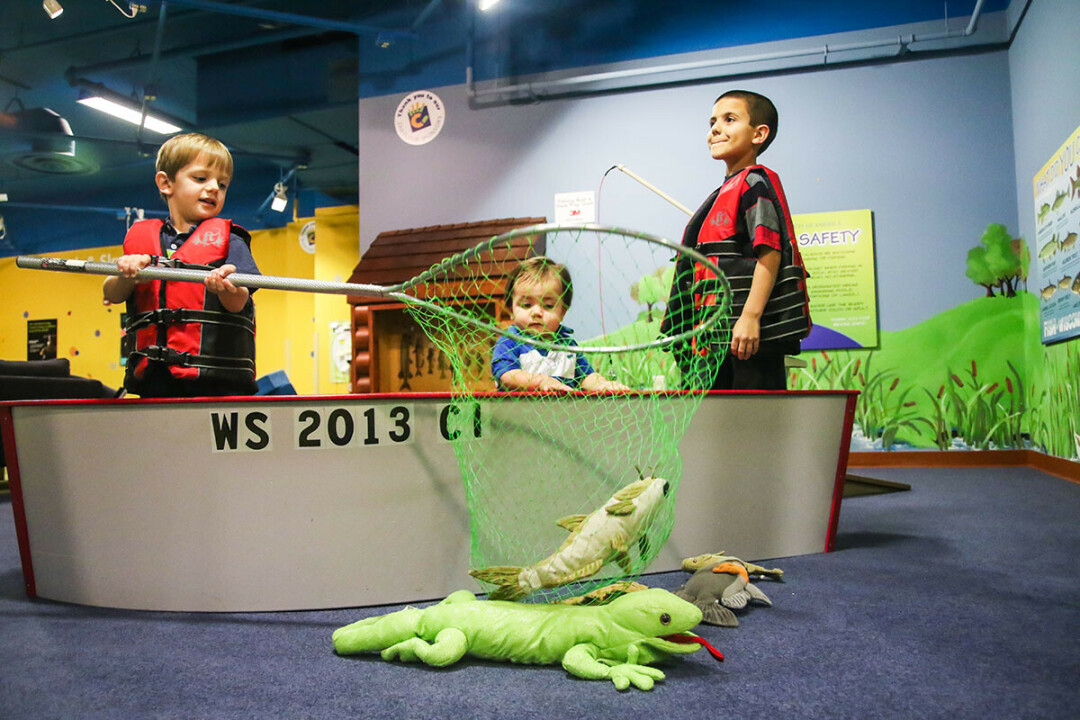 Just days after reaching a development agreement with the City of Eau Claire to build a new home downtown, the Children’s Museum of Eau Claire is putting its current building up for sale.

The museum announced Friday afternoon that it has listed its current building, 220 S. Barstow St., for sale at a price of $1.4 million. The museum has been in the building, a former Woolworth’s, since it opened in 2004. However, it has been eyeing a new location on the so-called “liner site” on South Barstow Street, and it recently reached an agreement to build on the city-owned lot. The city’s Redevelopment Authority is expected to officially sign off on the agreement in September.

A private Twin Cities-based developer, Monarch Ventures, also has plans to share the liner site, which is located between South Barstow and the parking ramp. The firm intends to build a three-story commercial building, which would include a restaurant, next to the new museum.

In a media release Friday, the museum – which closed indefinitely earlier this summer as a result of the coronavirus pandemic – said it plans to relocate to the new building by 2022.

“Because of the COVID-19 pandemic, CMEC is moving up the timeline for listing its building for sale. Typically, this would have been done a year out from our expected date to relocate and reopen in our new building,” said Michael McHorney, executive director.

The museum is taking a wait-and-see attitude toward reopening. It estimated that if it reopened next Jan. 1, it would lose nearly $200,000 next year. “To me, that is best case scenario, unless something drastically changes with the pandemic,” McHorney said. “This would deplete our entire cash reserves and we’d then be using our line of credit to operate. Knowing this, it seems prudent to begin the process of possibly selling our building earlier to move forward with the building of the new children’s museum.”

If the current building is sold before the new one is completed, the museum says it has several options: It could lease the old building back from the new buyer temporarily, or it could operate as a “Museum Without Walls,” providing play opportunities around the community with a particular focus on families with low and moderate incomes.

The museum has already raised about $2.2 million for the construction of a new building.

Learn more about the museum at childrensmuseumec.com.