Fun and Fit in the Sun 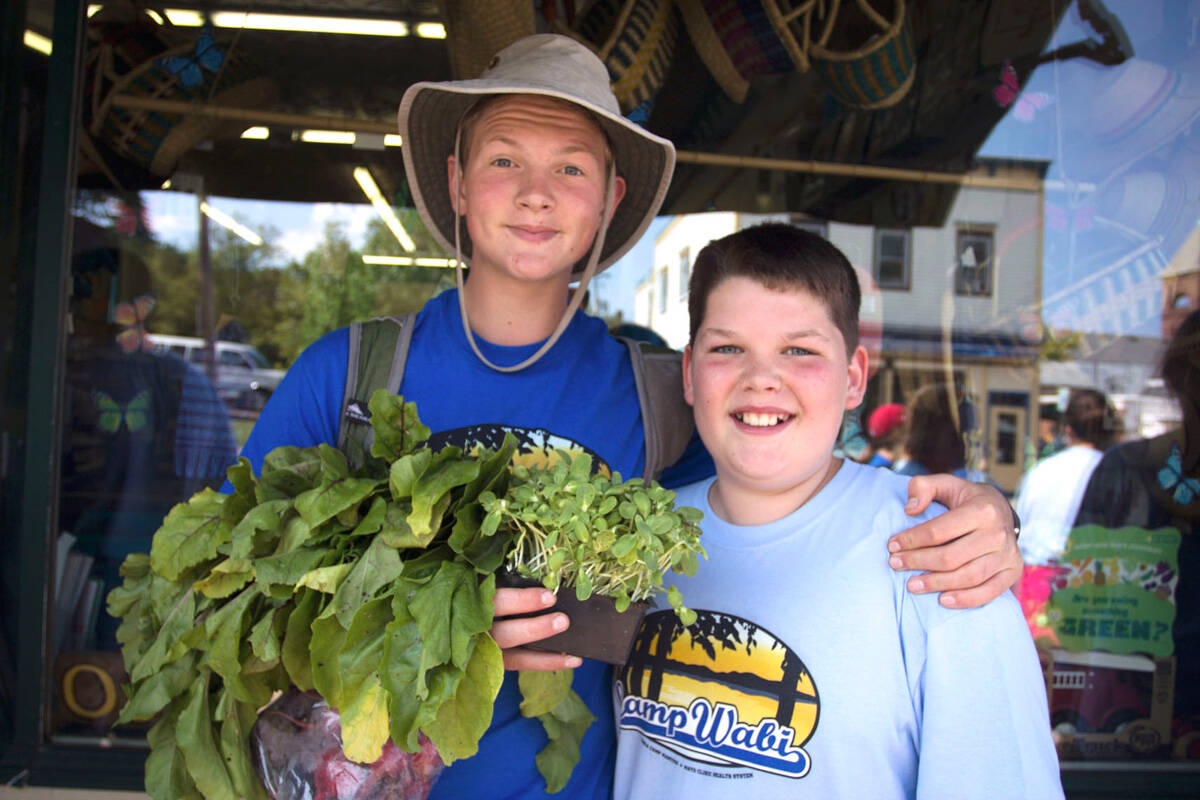 Matthew Jacobs of Merrillan didn’t want to go to Camp Wabi. Because he was overweight, he had been teased in the past.

But shortly into his 12-day stay in August 2014, Jacobs changed his mind: “I started meeting people, and this is the best camp I have ever been to,” says Jacobs, then 12.

Camp Wabi (pronounced Wah-bee) is for kids entering sixth through 10th grades who struggle with obesity. If you picture traditional summer camp – swimming in a clear blue lake or singing around a crackling campfire – Camp Wabi is all that and more. For an hour a day, campers receive healthy lifestyle coaching by specialists in nutrition, behavior therapy, psychology, and exercise physiology. Kids also participate in daily activities, such as canoeing, fishing, and kayaking, and also choose from hobbies, such as arts and crafts, archery, basketball, cooking, and dancing. Camp Wabi is a camp for kids who struggle with weight issues, offered by the YMCA and Mayo Clinic Health System.

Mayo Clinic Health System and the YMCA of Eau Claire joined together in 2011 to offer Camp Wabi on Long Lake, near New Auburn, as a way to address the growing childhood obesity problem. In the United States, obesity has quadrupled in adolescents in the past 30 years, according to the Centers for Disease Control and Prevention. In 2012, nearly 21 percent of adolescents were obese, up from 5 percent in 1980.

Campers eat three healthy meals and two snacks a day for a total of 1,800 calories. The food, in fact, was one of Jacobs’ favorite parts about camp. The now-13-year-old discovered a love of roasted zucchini and homemade hummus.

On average, campers lose about 8 pounds in the time they are at Camp Wabi. But it’s not a boot camp.

“We work with each camper as a whole person,” says Plewa, who lives at camp with the campers and counselors, and joins in with everything from tetherball to Zumba. “We offer them nutritious food, exercise in the fresh air and support to be a good friend to themselves and others. The weight takes care of itself.”

Susan Barber Lindquist is media relations coordinator at Mayo Clinic Health System. She has been lucky enough to go to Camp Wabi four years in a row and interview some amazing kids taking steps to improve their health. (And, yes, she says, the food was great!)

Susan Barber Lindquist is media relations coordinator at Mayo Clinic Health System. She has been lucky enough to go to Camp Wabi four years in a row and interview some amazing kids taking steps to improve their health. (And, yes, she says, the food was great!)