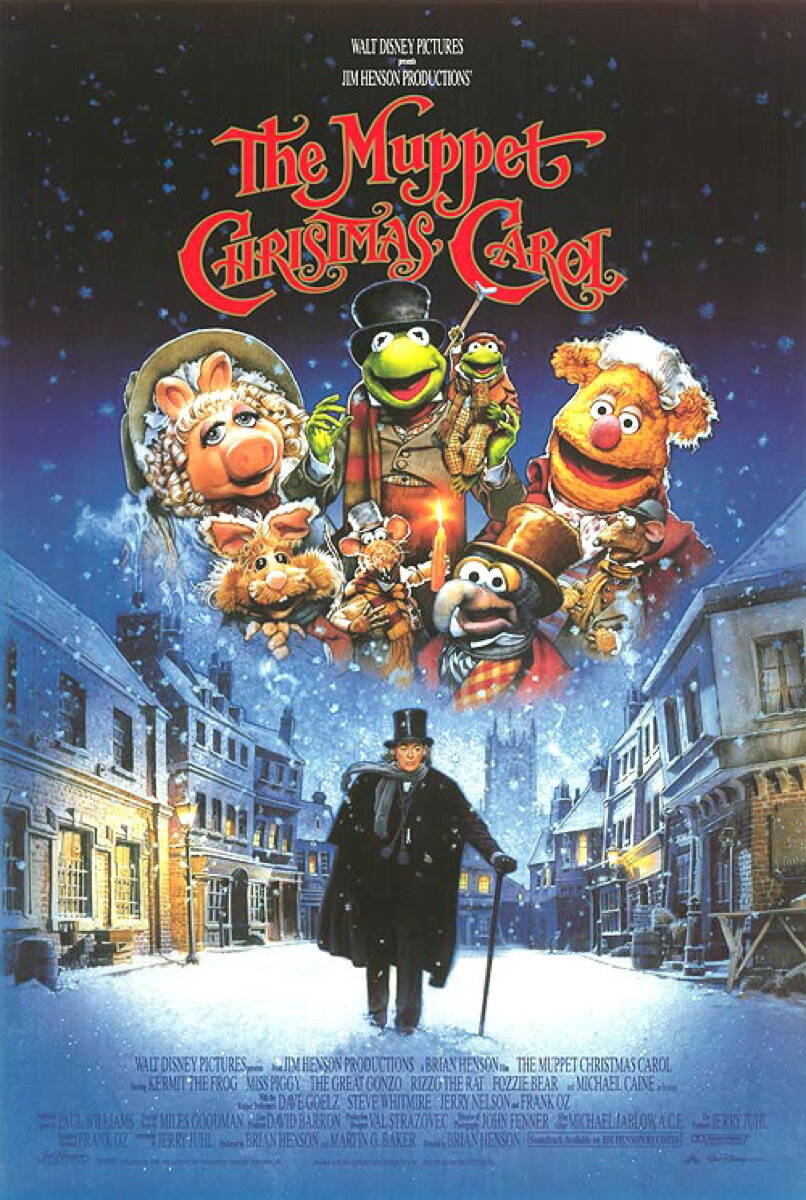 While Santa makes his list and checks it twice, I keep my own checklist for gauging if a particular holiday season is going to be naughty or nice. Snow on Christmas morning? Check. A massive feast followed by cookies and pie? Check. Bickering and awkward conversation with relatives? Check. But what caps it off are the holiday movies. What is a holiday season without claymation specials and needless 24-hour marathons, after all?

Here’s a helpful list if you’re hoping to start a cinematic tradition in your own family or to pass one down to your kids. For your convenience, I’ve provided a disclaimer for both age-appropriateness and Santa DEFCON level – assuming you don’t want to have to answer lots of questions about it. For families who love Halloween, look no further than Tim Burton’s stop-motion musical classic. The film presents Halloweentown, the community responsible for making all the tricks, treats, and scares of Halloween, as it kidnaps “Sandy Claws” and attempts to make the Christmas holiday one of its own.

Disclaimer: Little ones may find some of the creatures a tad freaky, and hopefully won’t be paranoid that their presents or stockings have snakes in them. Santa is alive and well, and he’s  working at Macy’s. Such is the premise of this timeless slice of holiday spirit. You can’t watch this and, with a straight face, confidently declare there is no Santa Claus. It can’t be done; I’m pretty sure it’s one of Newton’s Laws.

Disclaimer: May create unrealistic expectations about mall Santas, not to mention presents.

There’s a good reason this movie has replaced A Christmas Story in 24-hour marathons: Will Ferrell is a delight as the human raised by North Pole elves who saves Christmas. Just trust me.

Disclaimer: Intoxicatingly humorous, including one scene where the elf is, in fact, intoxicated.

The idea is the same as The Wonder Years: show what the holidays were like when the older generations were kids. So pre-teens should enjoy it with their grandparents, seeing what it was like when they were young.

Disclaimer: The worst things (swearing, guns, bullies, and dares) are all treated as cautionary tales, though so is the mall Santa …

It’s contrived, it’s dumb, and it’s lowbrow, but kids like it. They get to see someone do the things they always wished they could. And maybe it’ll scare you into never leaving them alone … for any reason … like … ever.

Disclaimer: Some ripe language and cartoonish violence, plus introduces the idea that store Santas are just servants to the real big man. The 1938 version of Dickens’ classic tale was the original holiday marathon movie, and the 1951 version is most commonly pointed to as “the best,” but kids will be bored to death by both. I’d look to 1992’s A Muppet Christmas Carol for the littler ones, and the 2009 Jim Carrey one for older kids looking for more thrills.

Disclaimer: The ghosts may scare the little ones, and the tale may give rise to questions about morality and mortality.

This movie will outright terrify little ones, but those with thick skin (and who already know about Santa) will love this goofy monster flick about the responsibilities of owning a seemingly harmless pet.

Disclaimer: This is quite scary and violent, but the biggest caveat is that it proves there is no Santa Claus. I cannot stress this point enough. If you hate the sugar-coated fakeness of holiday movies, this one doesn’t pull any punches on the bleakness of reality. It follows a Pollyanna-like girl who maintains her holiday spirit in spite of it all, and nurses one of Santa’s reindeer back to health.

Disclaimer: Just like real 9 year-olds, this one grapples with religion, economic status, and the existence of Santa. Another movie that goes to great lengths to explain how Santa gets it done, and the same “what’s really important” message, but it’s too fun to ignore. Imagine an action movie under the guise of an animated holiday flick.

Disclaimer: Shows so many options of how Santa could do it, it just might get you off the hook for questions.

Trevor started contributing to Volume One in 2005 as a writer for the cinema section, doing snarky previews and the like. That is, until June 2008 when he became the Special Projects Editor, heading up all special sections, guides, and Downtown Ink. Later that year he moved up to Managing Editor, and currently heads up most everything you see in print. He previously worked for Capital Newspapers (Wisconsin Dells Events), Tribune Media Services (Cable Channel Guide), and The Spectator. If you