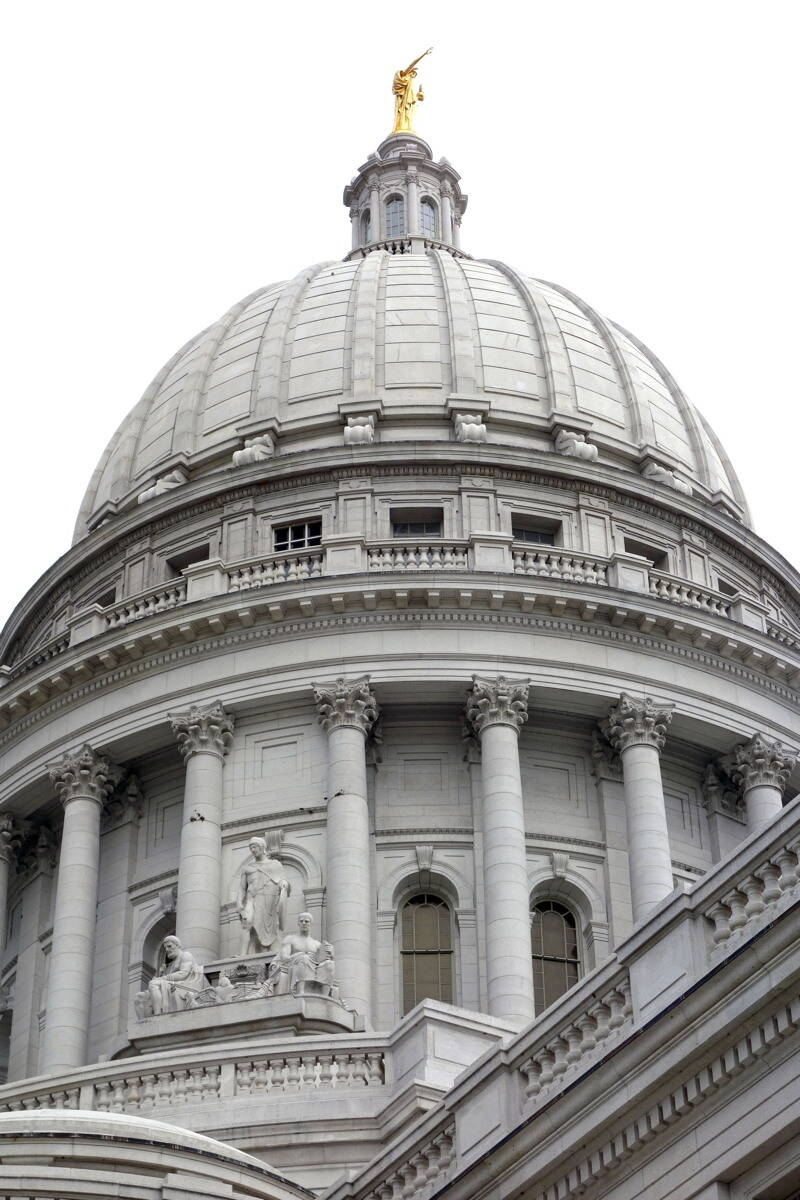 In the Resource Room at the Eau Claire YMCA on a dark December night, 15 teens representing all three Eau Claire high schools assembled for the first Eau Claire Teen Issues Forum, hosted by the David Duax YMCA Youth in Government program. The forum, designed to provide teens with a voice in local issues, state politics, and the political process, provided the perfect opportunity for an older generation of politicians to teach and engage a new generation of potential social activists.

With more than 15 years of political experience and many decades of small business ownership between them, state Rep. Dana Wachs, D-Eau Claire, and state Sen. Terry Moulton, R-Chippewa Falls, inspired the Youth in Government “delegates,” as they are called within the program, by explaining the importance of juggling full time careers with their civic responsibilities as well as the significance of youth involvement in local and state politics.

Moulton shared stories about his experience in local government as well as some of the challenges associated with owning a small business while serving as a state senator. Seats in the state Assembly and Senate are considered part-time positions. But, as Wachs and Moulton joked, the demands associated with running a business or legal practice full time while representing their constituents leaves little-to-no time for fishing. “Theoretically this is a part-time job,” Moulton explained to the youth delegates, “but it ends up being more.”

While working seven days a week for long stretches doesn’t sound glamorous to most, the students were receptive to hearing that hard work and dedication are much-needed attributes when holding a government position. Moulton emphasized the importance of owning a small business that allows for flexibility. The flexibility, due in part to his children’s willingness to take over his archery and tackle shop located in Lake Hallie, has allowed him to find a balance between his two responsibilities. Echoing Moulton’s sentiments about flexibility, Wachs affirmed his wife provides much-needed flexibility and support in his law practice when he is called to session for days at a time.

Working with multiple high-level campaigns in his youth, Wachs’ lifelong journey into politics started because his father, Ray Wachs, served as Eau Claire city attorney and city manager. As he put it during the panel discussion, on any given Saturday, “I was the kid that was in the back of the room folding leaflets and doing what we needed to do.” This also meant that during his college years, he took time off to gain experience in campaign management, leading him to work for Sen. Ted Kennedy’s 1980 presidential campaign. Through his stories, he impressed upon the kids that youth involvement at the local level is key to making a city run. His advice to the youth in the room, “Get involved. Call your local representative. We’ve got things for you to do.”

Involvement is what the Youth in Government delegates thrive on. Members of the group, who range from seventh to 12th graders, listened intently and questioned the officials about current events and situations Wisconsinites are facing. Every Sunday, the group researches, debates, and prepares legislation to be shared with hundreds of teens just like them at the pre-government assembly on Jan. 29 in Wrightstown.

In addition to active engagement locally, the Youth in Government program encourages students – who may know a little to a lot about politics – to form their own opinions about controversial and challenging topics. “This program has made me question a lot of my own beliefs,” said Eric Tate, a North High School junior and Youth in Government member since seventh grade.

Kendra Yoder, another longtime member of the program, added that her involvement in the program expanded her public speaking skills. It also allowed her to form lasting friendships with kids from around the state. Additionally, other delegates shared the importance of being able to talk through their beliefs concerning pressing issues in order to learn how to express their opinions articulately. For Tate and Yoder, the program has given them something to aspire to in the future.

In the near future, students will also travel to a model government session in Madison. At the mock session, delegates will take over the state Capitol to act as state representatives and senators, state Supreme Court justices, or journalists who will cover and report of the weekend’s actions.