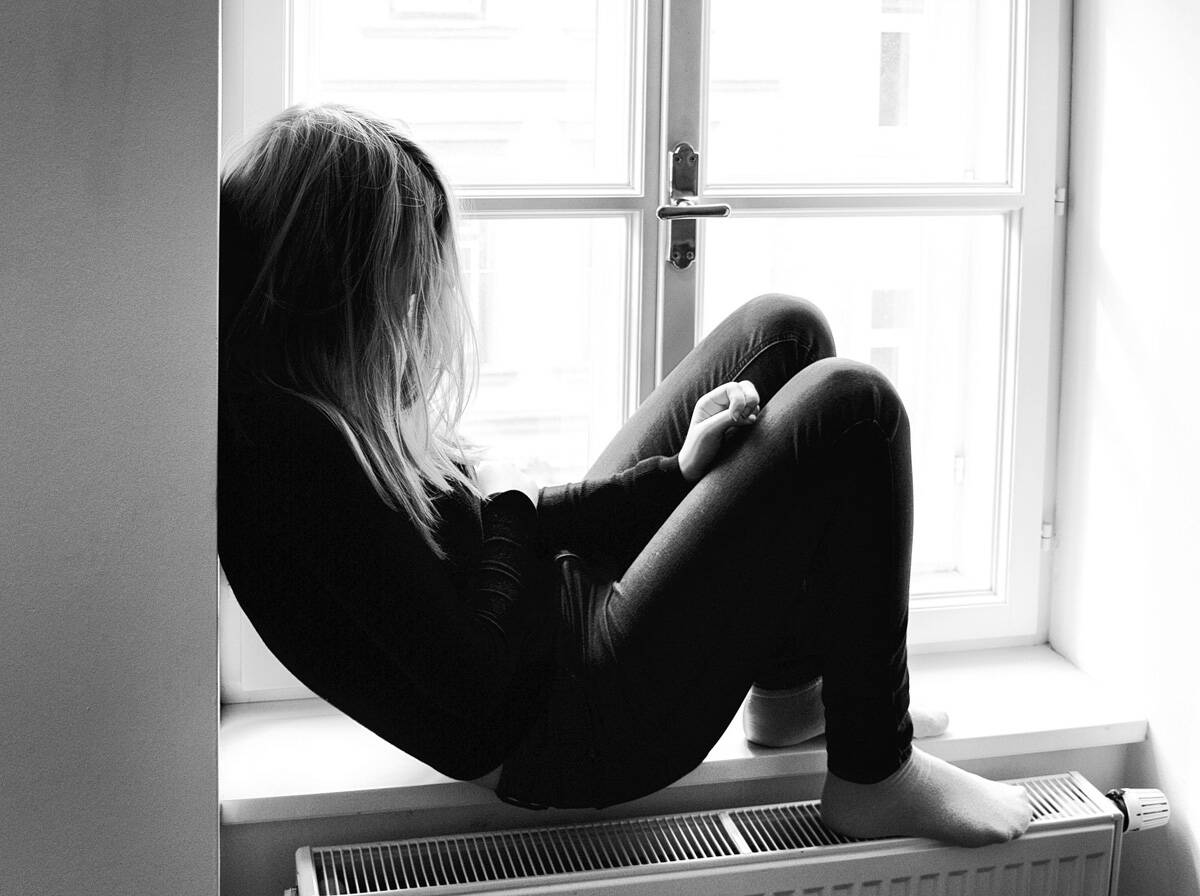 “I struggled a lot with my own self confidence and feeling worth anything. Growing up, I endured a lot of bullying. I was called stupid. I was called ugly. I went through so much of it that I wanted to take my own life at the age of 16.”

I wish I could say Melissa Eslinger’s story was a rarity, but it’s heartbreakingly common for today’s youth. One in five students are bullied each year, and suicide is the third leading cause of death among teens and adults (ages 15-24).

“Remembering how I felt in that moment was something I couldn’t even talk about until I met Mike, Luke, and Eric,” says Eslinger, who is now in her 40s. “We have to do something for these kids. I don’t ever want a kid to have to go through what I did, or feel the way I did. I don’t want them to find themselves alone on their front steps one night, wanting to (end their life).”

Eslinger, Michael Moszer, Eric Felton, and Luke Smith are four people in the Chippewa Valley who want to put a stop to stories like Melissa’s. Together, they have created Project Take It Back in an effort to provide tools and support for kids and young adults who have been or are being bullied in schools or in their homes. The project’s name emphasizes the importance of taking power over your life out of someone else’s hands and living for yourself.

They may know one another through Eau Claire’s Karate America – where they take and teach self-defense classes – but what brought them together in support of this anti-bullying/suicide prevention effort has nothing to do with martial arts and everything to do with how much they want to help our youth.

“Bullying is not getting any better. It’s getting worse. Kids are turning to drugs, turning to alcohol because they want to drown themselves out. They’ll do anything to separate themselves from how they’re feeling, and it’s dangerous,” Smith says. “Bullying is an epidemic. If we do not do this, even more damage will be done. Too much damage has been done already, and it’s got to stop.”

Currently, Project Take It Back is in its beginning stages. The team will bring its proposal to the Eau Claire School Board in the near future. They plan to begin sharing their stories with students in one or two months. Their program will focus heavily on building communication skills and equipping students with ways they can put a stop to bullying and suicide. More than anything, the four of them want students to understand that they’re not alone.

The support Felton has in his life, he says, is one of the things that made him who he is today. “I think the biggest thing I’ve learned from each of these people – Mike, Melissa, and Luke – is that I’m not alone,” he says. “I’ve been fortunate enough in my life to never be left behind. If some kid somewhere knows that they’re not alone, it’s a start.”

Part of their mission is also to “empower youth to break free from the lies that others want them to believe.” Moszer shared about a time in his life when someone told him he was not smart enough to achieve his dream of becoming an airline pilot. Today, he is indeed a pilot for a very successful airline, but much of his personal growth he attributes to the support he has through the Project Take It Back family. He wants to give that same support to kids and teens. “So many people – when someone tells them ‘you can’t’ – they believe it. But, through this program we want to show them that is not the case. They can do it,” says Mike.

Bullying and its repercussions aren’t going to disappear overnight, and that’s a reality that all four members of this prevention effort recognize. For them, it’s not about the numbers. “We might speak to 100 people in a day,” Smith says. “In the end, if we reach one or two and keep them from hurting themselves or others, that is what we’re here for.”

Together this team of four will work to “free young people from judgment, hate, and anger” and – hopefully – help them find the confidence they’ve had buried inside to take back their lives.

Marie Anthony is a coffee fanatic who finds that at least two cups a day does a body good. It’s probably why she spends most late nights writing instead of sleeping.