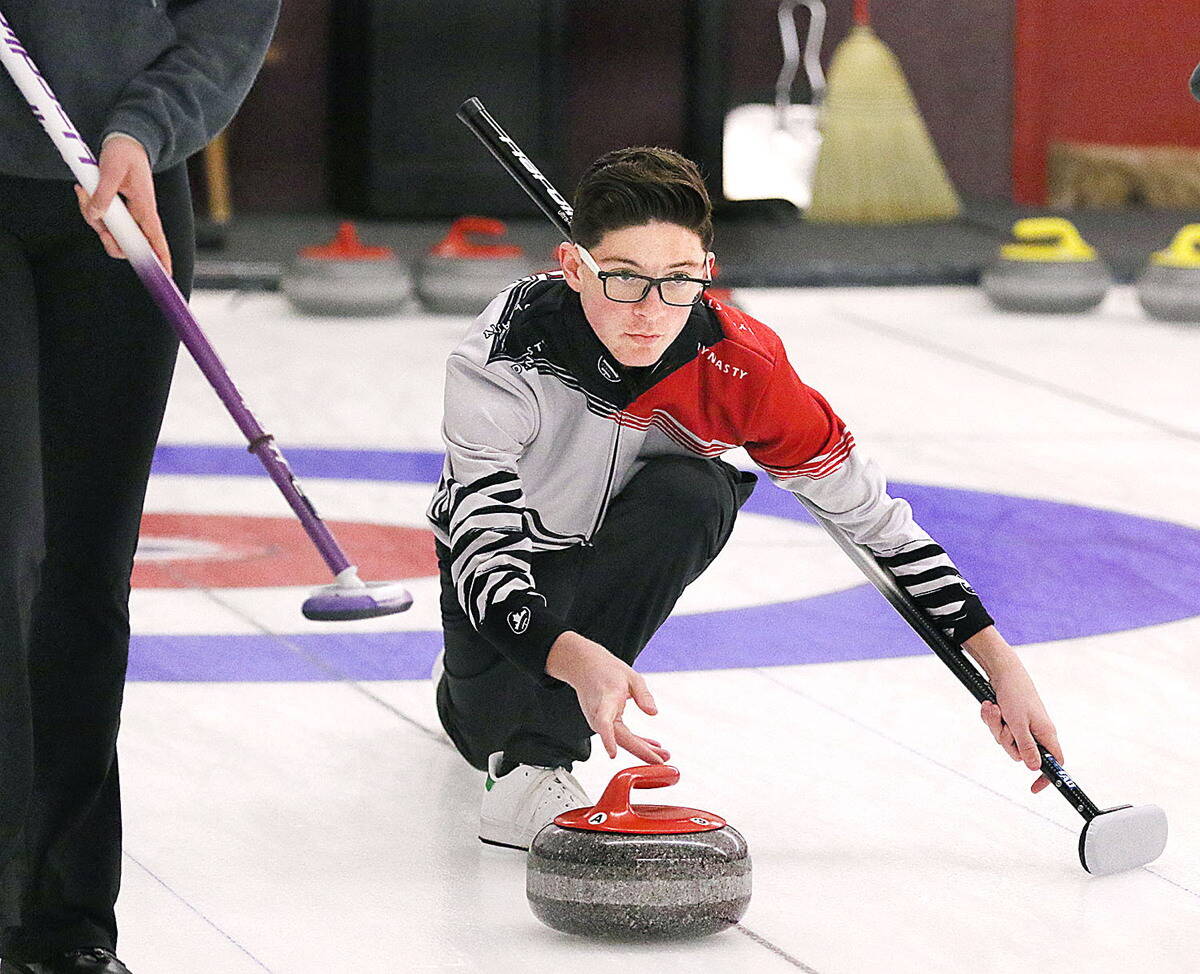 Charlie Thompson, a competitive curler and freshman at Memorial High School, has been out on the ice ever since he was 3 years old. His father, Jeff Thompson, introduced him to curling when he was young, having picked up the sport soon after Charlie was born. At age 8, Charlie began to practice curling more seriously, and joined the junior program with the Eau Claire Curling Club on Saturday mornings. Eventually, Charlie started to play in adult curling leagues with his dad and other much older players. “I can’t think of many other sports that provide the opportunity for a father and son to play in the same competitions at his age,” Jeff says.

Charlie practices after school and on weekends, and he plays in various leagues a couple of nights a week. Curling has been something Charlie and his dad can enjoy together, but it has impacted other parts of his life as well. Though curling takes up a lot of his time, “Working with a team and the sheer amount of focus needed to play at a high level translates clearly over to school and life,” Charlie says.