A Father’s Twist on Faith: Teaching our kids that the spiritual includes more than talking vegetables 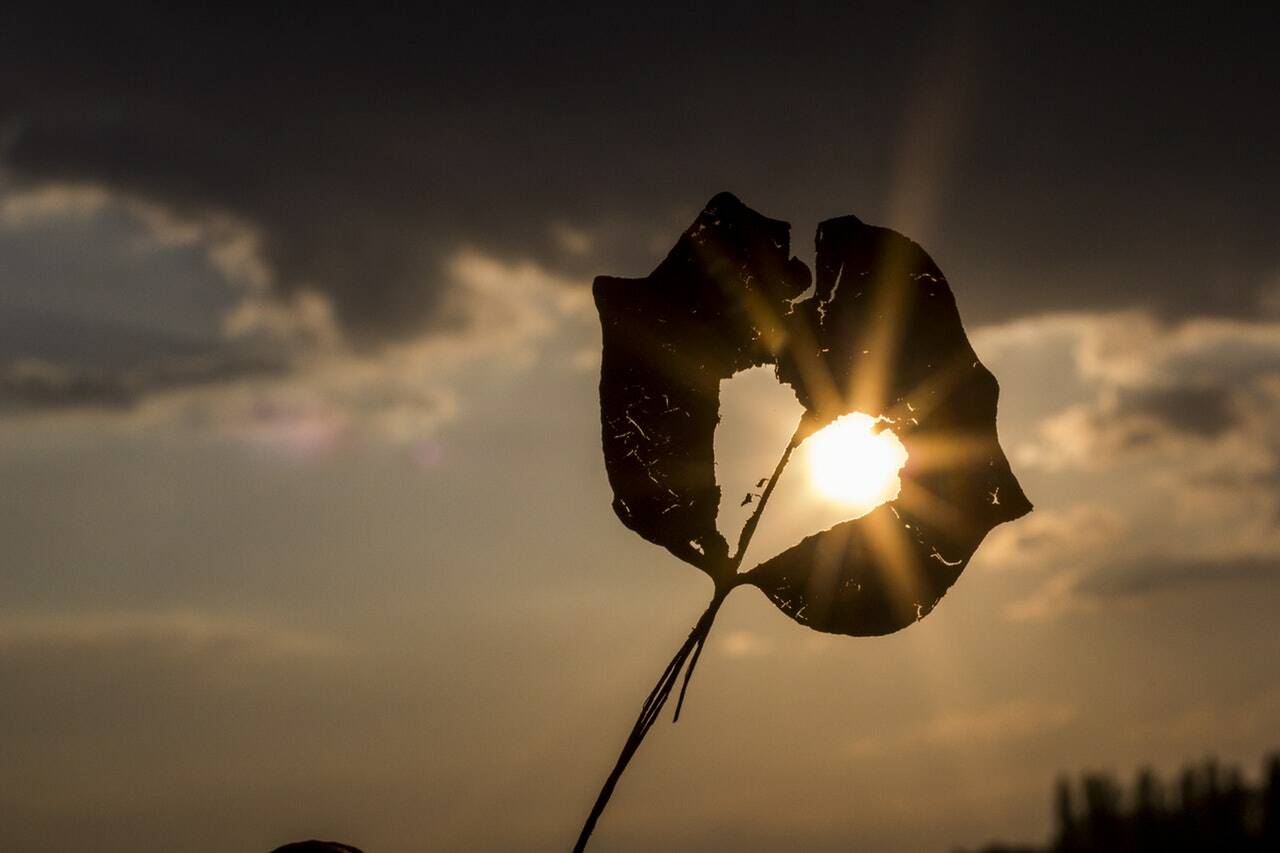 On the first day God created Heaven and Earth and on the second faulty internet routers.

“Damn thing,” I grumbled, unplugging and re-plugging the cords.

“Daddy,” my 4-year-old called, heading down the basement stairs. “What’s the matter?”

“Too early to tell.”

“OK,” he said, heading back upstairs. “Well, don’t let the sun fall down on your anger.” I froze mid wire-plug.

“Don’t let the sun fall down on your anger,” he repeated.

I lifted an eyebrow. “Where’d you pick that up?”

“That’s it,” I sighed, dropping the router and focusing on the real problem.

“Vegetables are henceforth banned in this household.”

“Talking vegetables,” I clarified. “You’re still eating them. I just don’t want you relying upon them for spiritual guidance.”

My dad is a grave digger by trade ... Yet rather than allow his job to turn him somber, he’s turned to humor instead. Ask him how things are at the cemetery, and he’ll tell you – every time – that things are “pretty dead around there.”

Groaning, he began his shoulder slumped march off to bed. It was only a matter of time before he’d forsake me. In truth, my own spiritual upbringing probably rivaled talking vegetables. By which I mean I was raised Unitarian. And it was good. What the congregation lacked in animated produce it more than made up for in interfaith dialogue, songs about nature, and a heavy reliance on quotations by Ralph Waldo Emerson.

Since I couldn’t remember much else about our time as Unitarians (or anything spiritual that came after), I called my mother.

“How’d you intend to raise us?” I ask, referring to my brother and me. “I mean, religiously-speaking.”

“Well, I think Dad and I sort of failed at that,” she says. “We kind of left you rootless.”

“We went to the Unitarian church for awhile…”

“We did,” she concedes. “And then we were involved in that cult-thing for a bit…”

“Oh right,” I say, “that was weird.” (Though it wasn’t; it was mostly just people sitting in fold out chairs in somebody’s basement and talking about recycling.)

Technically, my mother’s Jewish, which means technically I am, too. And though our family only ever celebrated Hanukkah until the latkes ran out, my brother and I always looked forward to that long swath of days on the calendar. For us, it wasn’t just about the food, or even the presents. We enjoyed the ritual: the dreidels spun, the candles lit, and our mother rattling off Hebrew with the expertise of a newly bat mitvahed 13-year-old. She surprised us year after year, revealing a part of herself she’d seemed to have kept hidden.

“Well how’s Dad feel about religion?” I ask her.

“I don’t know. Let me pass him the phone.” Static, followed by my father’s voice.

“So tell me your thoughts on religion,” I say.

“Well,” he begins, “I guess I don’t really have any thoughts.”

At which point, in perfect father-knows-best style, he follows his statement with an impromptu, 15-minute sermon on the entirety of the Judeo-Christian experience.

He’s a grave digger by trade, which means he spends much of his life wading through the aftermath of the world of the living. Yet rather than allow his job to turn him somber, he’s turned to humor instead. Ask him how things are at the cemetery, and he’ll tell you – every time – that things are “pretty dead around there.”

By the close of his sermon, my father has regaled me with insights found nowhere in the Bible, offering references and allusions to Johnny Appleseed, Donald Trump, and a host of others contemporary figures.

“You know, the sheep guys.”

Despite his skepticism, he concedes, too, that maybe he should read the Bible sometime. (If he did, he’d learn that Joseph died at 110.)

“You know, maybe I’ll do that,” he concludes. “Maybe I’ll read it tonight.”

Hanging up the phone, I try to count my father’s blasphemies. But there are too many. Which is not to say I’m without my own. In high school, at the behest of a girlfriend, I was baptized in a pastor’s backyard pool. I informed my parents of the proceedings half an hour prior to start time. Without questioning me about my apparent 180 degree turn toward Jesus, they hopped in the car to bear witness. What they saw, I imagine, was their son in a predicament no one could have predicted. All I remember is a man who looked suspiciously like Casey Kasem dunking me beneath the water line, and when he pulled me back up, there was a cheese tray on a patio table.

If I was supposed to feel something, I didn’t – a clue, perhaps, of my less than pure intentions. Nevertheless, my girlfriend was happy, at least until we broke up the following fall. Soon after, while driving home from an early morning swim practice, I heard a radio report that the pastor’s house had gone up in flames. I drove to see the smolder for myself, and as I stood in his lawn, the ash drifting down, I thought: You caused this. This is payback for your blasphemy.

Given my history, no one should take their religious cues from me. And when it comes to deciding faith’s place in our children’s lives, all we know for certain is that the answer to that question is deeply personal.

And all I know is I don’t want my children’s spiritual grounding to come by way of cartoons or me using the Lord’s name in vain. I’ve long felt there must be more.

Which is why, for the past year, I’ve begun dragging my family to a church. Initially, I was sold on it due to the architecture, the hymns, and the free child care.

Meanwhile, my son seems to enjoy it for reasons nearly as profane as my baptism.

“Daddy,” he called at the end of last week’s service, “can we go get the free popcorn now?”

As I watch him drop his kernel trail through the community room, I find myself feeling good about our place in our spiritual journey. We’re here, we’re open-minded, and we’re eating our food rather than talking to it.