The Ripples You Make Come Back to You

how a little kindness went a long way 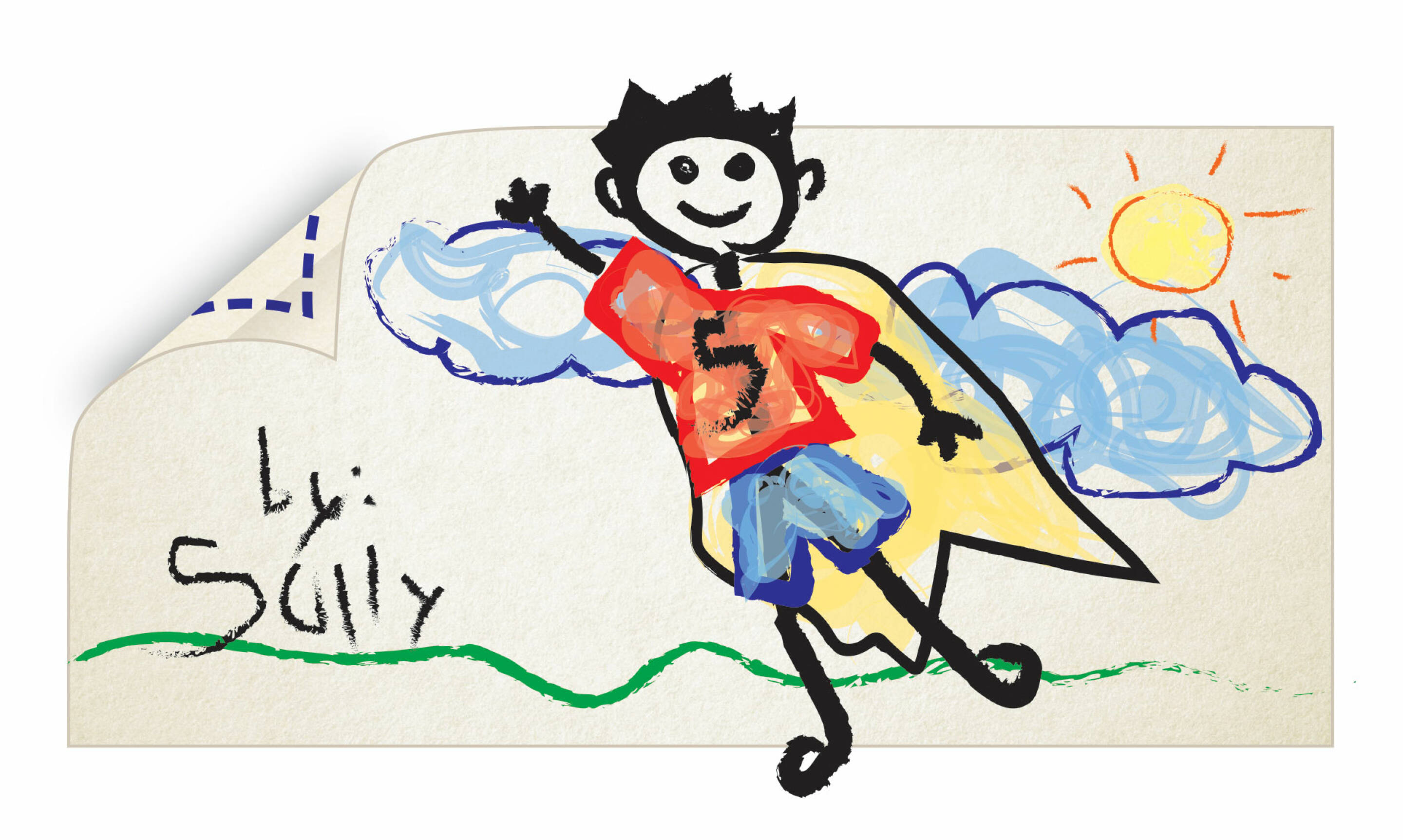 There was a day, years ago near the beginning of winter, when I brought my young children into the post office with me so I could send a few packages. It was busy. There was a line of people with outgoing mail, and a family waiting to have passport photos taken, and it was that time in the afternoon when tempers seem to flare and patience seems in short supply. I had not planned on a wait. I had visions of breezing in and out with both kids in tow, easy-peasy. I was exceedingly unprepared for this situation, and therefore, so were my children.

After many, many rounds of I Spy, I began digging through my bag to find something that might occupy them for a bit. Finally, I triumphantly produced an old, expired coupon book (blank on the backs!) and a couple of pens.

Look! Let’s draw! You can even use the awesome pen-on-a-chain attached to the post office counter!

This worked for a while – they divvied up the tiny paper coupons, and Eva, then 7, began practicing her latest “signature” while Sully, age 4 at the time, drew (super) stickman after (super) stickman, carefully signing his name to each in his preschooler letters, and passed them out to the people waiting in line who rewarded him with a broad range of reactions. During this drawing frenzy, I somehow managed to mail my packages and pay the clerk, while keeping an eye on both children (who would not stay together, naturally) and making quiet apologies to the people who were less-than-thrilled with a random 4-year-old demanding they take the sticky picture he had drawn “just for them.”

I finished up my business just as the kids were beginning to argue over who got which pen and who had more paper. And as I rounded everyone up and herded us toward the door, Sully stopped and whispered up to me that he had just peed his pants. (Deep. Breath.) Luckily (and I use that term loosely) it had all run down into his boots, which soaked it up completely.

That little excursion is not my favorite parenting memory, but still. We made it home, dealt with things, and moved on with life, as people do.

Fast forward a few months to an afternoon when my son and I go to Target to pick up a gift for a friend. Sully had brought along his own money, and he was clutching it tight in his little hand, with big plans to buy a Very Special Hot Wheels Rocket Launcher That He’s Wanted Forever and Ever.

It was a beautiful day, and we were in good moods, playing and laughing together as we walked into the store. We chatted happily about the soon-to-be-his rocket while we picked out a cart, and we had a dreamy conversation about all the yummy-looking candy in the Easter display.

A woman passed us, and she caught my eye, smiling and chuckling. I smiled back, assuming she was enjoying Sully’s out-loud wishes for all the candy he could ever, ever eat, as we moved further into the store.

A few moments later, the sweet woman reappeared and hovered near us for a bit. I caught her eye and smiled again, and I noticed she was a bit teary. Suddenly, she took a deep breath, and said, “Is his name Sully?”

“It is!” I said, with a big smile. Thinking perhaps she knew him from school or someplace similar. But before I could ask about their connection, she blurted out, “I knew it! I knew it! He gave me a picture at the post office one day! I kept that picture – I still have it. He made my day that day!”

My eyes filled with tears as it dawned on me exactly which (stressful, awful, pee-filled) day she was talking about. Simultaneously, we each choked back a sob and began to speak.

“He is a very special boy,” she broke in saying with a sweet, teary smile, then covered her mouth and hurried away. My “thank you” floated after her.

You never, ever know the full effect you have in this world. But once in a while, if you’re lucky, you get a tiny glimpse.

Kindness always, always matters. It does.

Even when it comes from an insistent 4-year-old who smells vaguely of urine.

Taylor McCumber is a highly creative yet logical designer who loves creating new visual systems across various media and platforms. She enjoys exploring new forms of technology and is constantly looking for ways to innovate and elevate any design project she works on.