When to Worry About Kids’ Weight 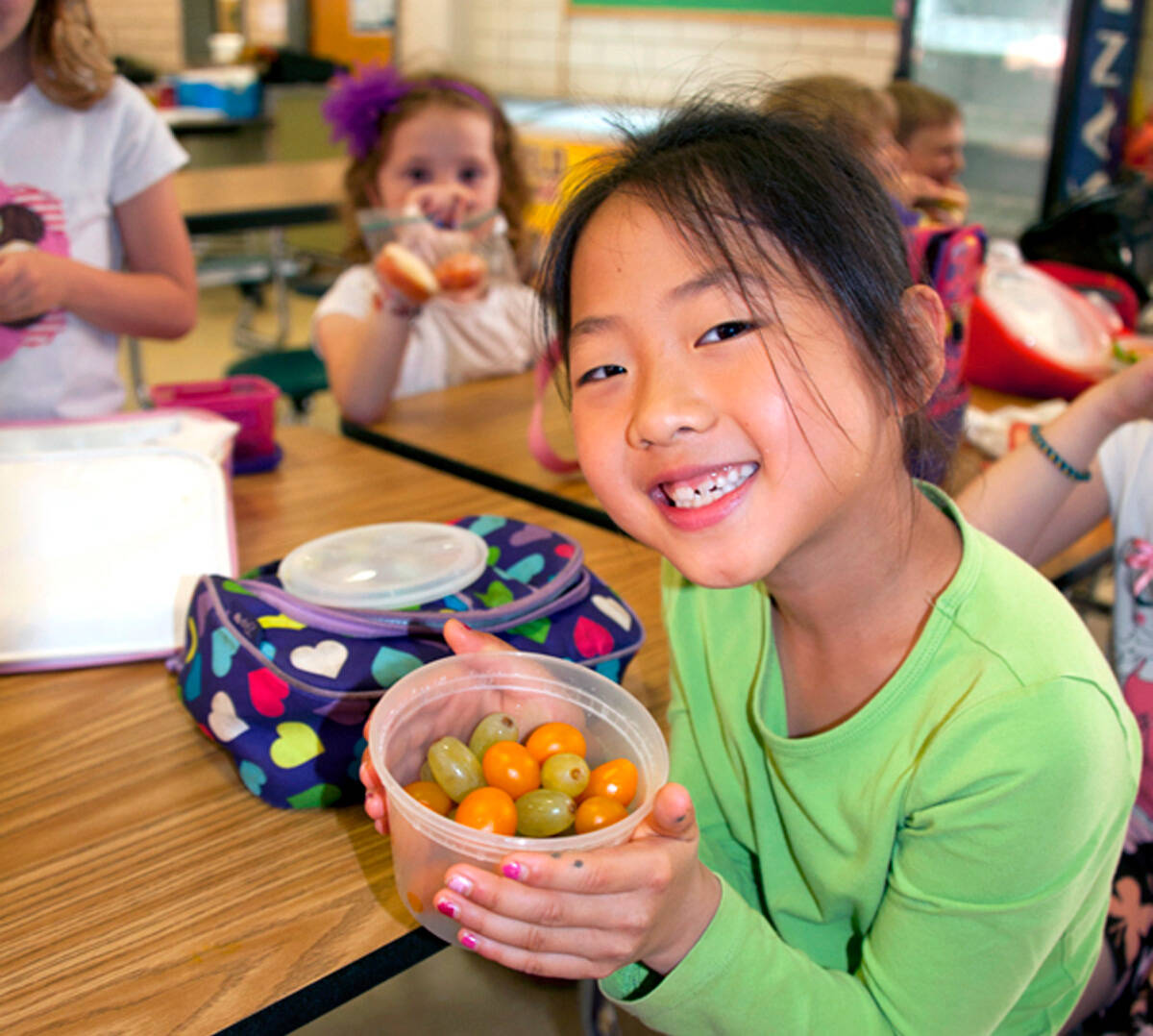 Every day, in doctors’ offices throughout the country, parents hear the dreaded words: Your child is overweight.

The statistics are a harsh reality, but Dr. Brent Jensen, pediatrician with OakLeaf Clinics in Eau Claire, said parents have the opportunity to change that diagnosis by implementing small changes in nutrition and activity.

“We are seeing kids heavier at a younger age. Parents do need to be concerned,” he said. “We go about it by offering healthy and nutritious foods, not offering seconds, and sweets should be sometimes foods.”

Aside from the common mistakes of too many fast-food meals and candy bars, Jensen said hidden sugar is a concerning factor when it comes to childhood obesity. He cites pop, fruit snacks, and juice where there is more sugar than a parent might expect.

Other culprits include too much screen time and not enough activity.

The CDC hosts growth charts on its website that detail average weight for a child’s age. For girls the weight ranges from 26 pounds at 2 years of age to nearly 40 pounds at 5 years. For boys, the average weight of a 2-year-old is 28 pounds and near 41 pounds at age 5.

Although growth charts are a good way to generalize, Jensen said it’s not wise to talk about the number on the scale or about losing weight. The issue is helping children be healthy by leading them to make good choices.

“It can be a touchy subject,” he said of obesity. “We don’t talk about the number because we don’t want kids to feel like they’re not good enough because they’re overweight. Our job is to steer them to healthy habits.”

And do that in small doses, he said. It’s not about “lose this much weight,” Jensen said. It works better to talk to your kids about just cutting out a sugary beverage, or a second helping at mealtime. Those are attainable goals.

Making a concerted effort to change the child’s lifestyle could be an eye-opener for parents as well. The change should be a whole family experience and can be enjoyable.

Genetics does play a role in weight to some extent, but Jensen said it’s difficult to tell if child obesity is because of family history or a history of poor habits.

“Are the parents overweight because they’ve passed those genetics on to their child, or because the parents are making food choices that are probably not appropriate for themselves?” Jensen said. “If it’s the latter, they’re allowing their children to have the same not-great habits that we all have.”

Conversely, some parents have children who are picky eaters. Those parents need to remember that if their child doesn’t eat dinner for a night or two, they are not going to starve.

“Don’t get into a battle at the dinner table and don’t give in to the short-order cook mentality,” he said. “As soon as you start doing those things, the child knows they can get what they want by holding out.” Jensen said parents should let children know at a young age that the whole family gets the same thing for dinner. If they refuse, bring it back out later when they complain of hunger, or offer a fruit or vegetable.

“Offer healthy, nutritious, wholesome foods and she will find something that she will eat, eventually,” he said.

In both cases, it comes back to doing what’s right for your child, Jensen said. Educate children about healthy choices so as they age they can take that knowledge with them.

Alyssa Van Duyse is a marketing specialist with HSHS Sacred Heart and St. Joseph’s hospitals, which are community partners of Chippewa Valley Family.