When contacting Child Protective Services, let your conscience be your guide 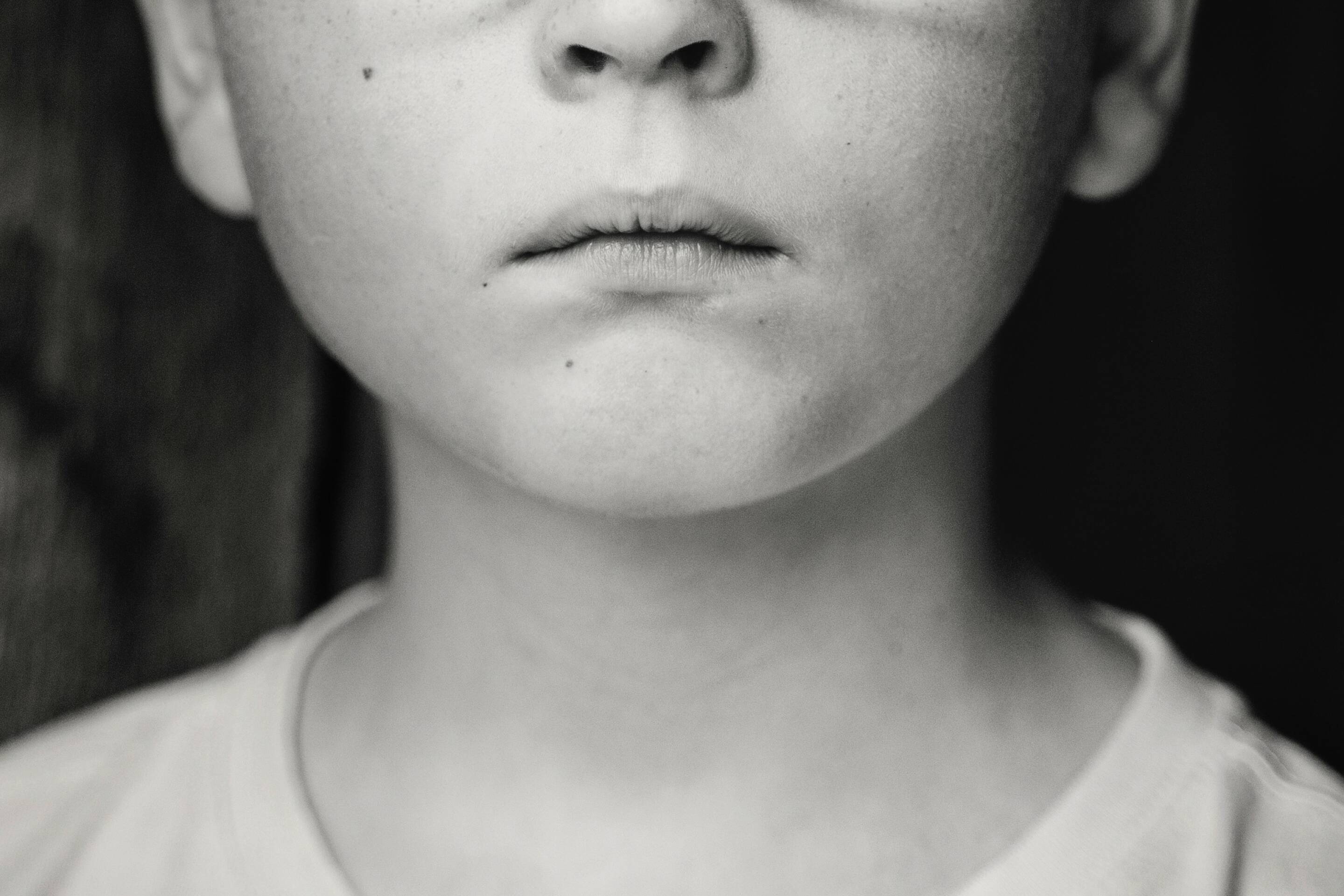 Imagine yourself in the following situation: You see something disturbing but you don’t want to get someone’s child taken away. Should you file an abuse/neglect report on a parent – especially if the parent is a neighbor, friend, relative, co-worker, or boss?

For the answer, ask yourself one simple but difficult question: Are you willing to carry a serious injury or something worse on your conscience for the rest of your life if you DON’T make the report and a tragedy happens?

Filing a report is NOT the same as a guilty conviction and does not always result in removing children from their homes. Short of imminent danger, there are many steps and decisions  between a report and a removal. Some reports are not even investigated – they can be screened out for many reasons. But some reports do result in kids being placed in alternate care – sometimes a foster home – to ensure their safety.

Returning to the question of whether or not to report, consider these four words: Better safe than sorry.

When needed, foster care provides a great service to kids placed there. Yes, there are problems with foster parents at times, but those are relatively rare and they get a lot of media coverage, while success stories get almost no coverage. Thankfully, much more often Child Protective Services agencies attempt to place kids with relatives first before they seek out foster care.

Reports can be made anonymously. These are taken just as seriously as any other report, and the identity of the reporter is kept strictly confidential by CPS. But don’t file false reports: These are debunked pretty easily and could result in a legal charge against you.

CPS staff are not perfect; they make occasional mistakes. These mistakes are borne of good intentions, sometimes a little zealotry, bureaucratic entanglements, poor judgment, or personal values intrusions. CPS agencies do not set out to break up families. The CPS system will never achieve perfection in all situations and we have to accept that reality; one inherent weakness is that even a small CPS mistake can sometimes have tragic consequences. Even though CPS has never been my professional niche (and admitting I’ve seen mistakes made by CPS), I still believe they do much more good than harm.

Kids from even the worst homes believe they are safe there no matter how bad the living conditions are. Their home and family is, right or wrong, their baseline for normalcy, so most of them believe they’re safe, secure, and loved there.

Deciding whether to remove children from their family home is gut-wrenching (and should be) because removal from the home, however bad the home is, traumatizes kids – and there is voluminous research data that backs that up. So for CPS staff, it sometimes comes down to choosing between traumatizing the child by removing or leaving the child in the home to possibly be further abused. Clearly, CPS work can be extremely difficult.

The priorities of some parents are flawed. One reason kids get neglected/abused is because child safety and well-being ranks lower than it should on their parents’ personal priority list. Then an incident happens that illustrates that flawed priority and the family enters the CPS system. Some parents do not have it in them to rise above the level of providing just basic needs, and the law does not require them to demonstrate anything beyond that. Some kids have to navigate their way through childhood despite their parents’ minimal parenting skills; that’s one price we pay for living in a free country.

If you feel the urge to file a CPS report, let your conscience guide you, let go of your guilt, and trust that CPS will exonerate the innocent and address the guilty. Often CPS provides family therapy to correct the problematic parenting, which is a positive. If your report eventually results in a child’s removal from the home, know that these removal decisions are touched by many hands – including a judge’s – so it’s never a matter of one or two people making crucial decisions. And keep in mind that most kids who are removed from parental homes end up being placed in relatives’ homes temporarily, which serves to lessen removal trauma.

If you file a report and later learn of CPS making poor or uninformed decisions regarding the child and family, contact – better yet, visit – the CPS supervisors and let them know, mainly because they’ll want to know. CPS staff operate with intensive oversight by their superiors. Every child welfare agency also has a grievance system where you can communicate your concerns in writing to multiple tiers within the agency, with the final level often being a circuit court judge. The CPS system may not be perfect, but many safeguards are in place to get as close to that goal as possible.

Returning to the question of whether or not to report, consider these four words: Better safe than sorry.