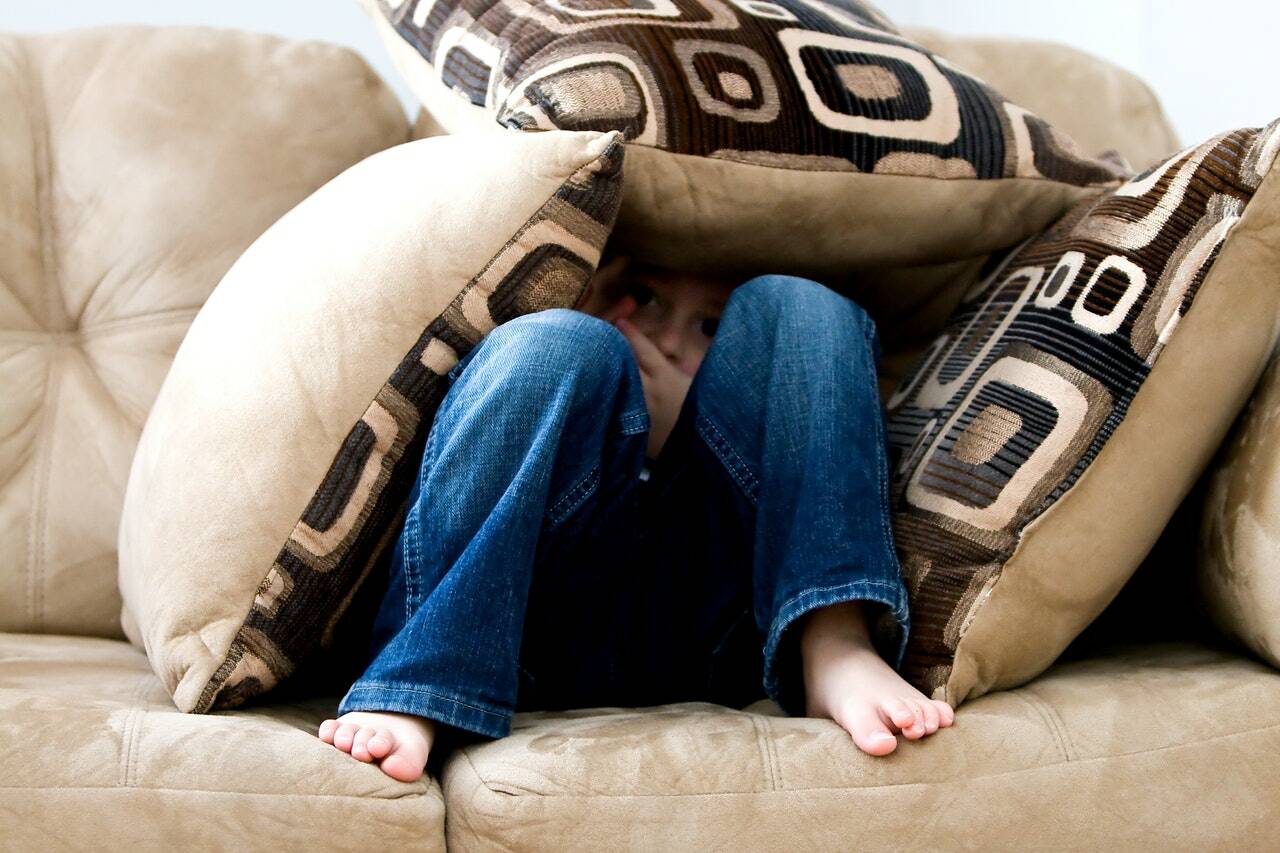 Divorcing parents sometimes lose sight of their kids’ needs because they get completely overwhelmed with their own emotional turmoil, their disagreements and war with each other, and their concerns about the future. Parents don’t intentionally lose track of this, but they sometimes still end up doing it.

You need to communicate honestly with kids about a divorce, but keep it general. They don’t need all the nitty-gritty details about the relationship failure and other adult-appropriate issues, because they can’t process and make positive use of those complexities. Save the adult-appropriate information for when they become adults, if at all. Kids become overwhelmed and can’t understand what’s happening. They think about their future: where they will live, which parent to be loyal to or blame, and if they’ll have to move and change schools, friends, etc. Divorce is an extremely complicated social phenomenon that many adults have difficulty navigating, so just think what it’s like for children.

When your child perceives that they have to choose which parent to live with, this becomes an impossible, no-win decision for them. Better to downplay that “choice” and simply listen to what your child is saying about what they need right now. Tearing a kid out of their home is not unlike taking an adult and shipping them to a different country overnight. The child’s immediate environment is their entire world. We all get our sense of security from our homes. We feel safest and protected there.

Anxious, uncertain kids tend to act out, and divorce will certainly bring on anxiety and uncertainty for them. Kids can still be held accountable for their behaviors, but the consequence could perhaps be something less harsh and something that elicits deeper thought about the divorce process. Try a written apology or a writing assignment, maybe something like “What do you think of mom and dad splitting up?” or “How can we best help you right now?” or “What questions do you have about what will happen in the near future?”

In previous articles, I’ve touched on parental spouse-bashing in front of the kids. On that topic, a student of mine once said “she hates him more than she loves her children.” Marital hostility is difficult to hide because kids are intuitive, so they hear and sense much more than we suspect, even non-verbal signals and tension in the air. Spouse-bashing and dishonesty will ultimately come back to haunt that parent; bitterness can have a very long life cycle. Spouse-bashing can backfire in countless other ways, and I’ve seen many of the end results of it: the kids who come to see me. Kids always figure out the truth regarding which parent was being honest with them and which wasn’t; they also figure out which was truly looking out for them and which wasn’t. Sometimes they don’t figure this out until adulthood, but they inevitably do, and then that becomes a major factor in the quality of the relationship they have with the (offending) parent. Putting the pressure, complexity, and emotionality of a marital breakup onto a kid’s shoulders (by spouse-bashing, making them into confidants, or putting them in the middle) is quite unfair and incredibly unwise, not to mention a setup for failure. Kids are not equipped to process that very complex information, and they’re surely not equipped to be your confidant.

A co-parenting plan is necessary in divorce scenarios where the kids will commute between two homes. Having different rules/enforcement between the homes can become fertile ground for manipulation, because the kids may formulate ways to drive a wedge between those differences and work the situation to their advantage in any number of ways, and I’ve seen many of them.

A book I often recommend to parents contemplating divorce and to adult children of divorce is “The Unexpected Legacy of Divorce: The 25 Year Landmark Study,” by Judith Wallerstein, Julia Lewis, and Sandra Blakeslee. This New York Times bestseller is a landmark study of the long-term effects of divorce on children. While children learn to cope with divorce, it takes its greatest toll later on, when the children embark on their adult romantic relationships. The book illustrates how they often believe that their relationships are doomed, how they seek to avoid conflict, and why they fear commitment. Failure in their loving relationships often seems preordained to them, even when things are going smoothly.

The difference in outcomes (for the kids) between divorces that are handled very delicately (typically including therapy for the kids) and those that are not well thought-out and get emotionally ugly and nasty (italics) is absolutely stark (italics). I’ve seen both scenarios many times – both personally and professionally. And that’s how I came to believe that divorce is, to varying degrees, traumatizing to kids. So tread lightly, thoughtfully, and lovingly, so that your kids don’t pay the heaviest price for the breakup.