How to Avoid Being an ‘Angry Father': Consciously Choosing Our Responses to Stressful Situations 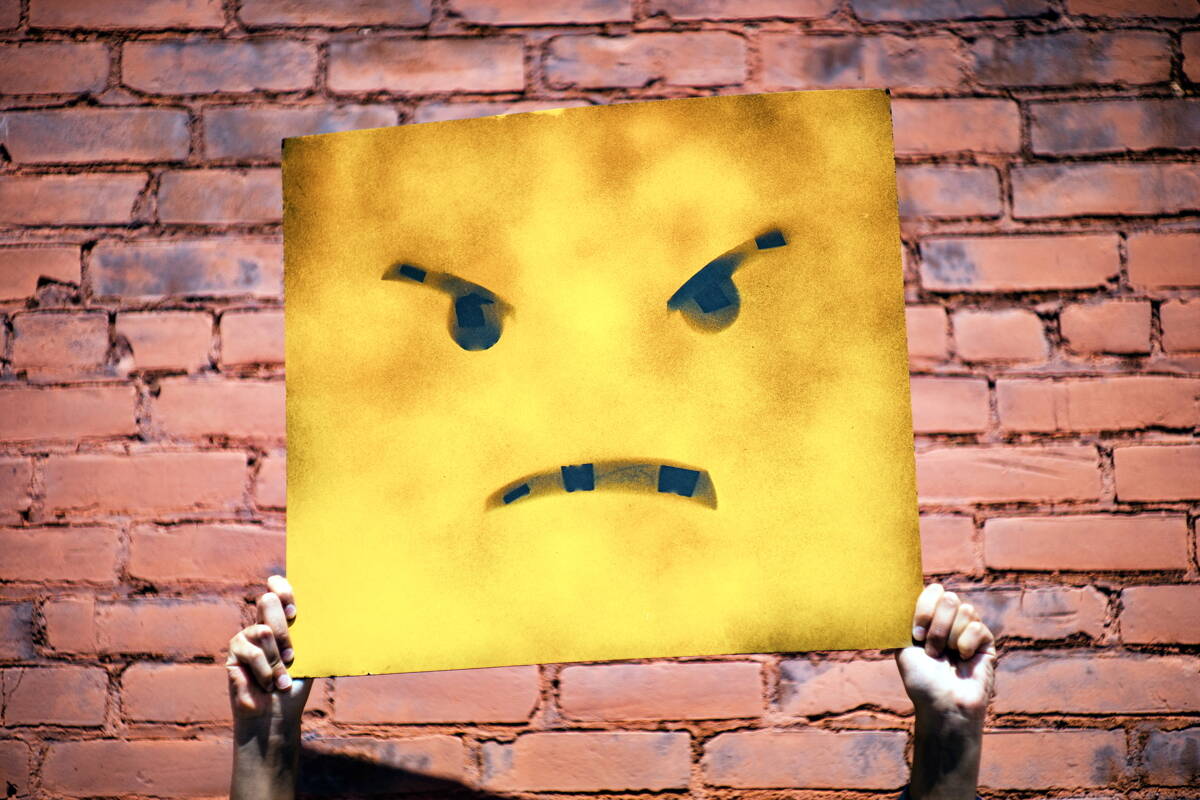 Angry father: Doesn’t that bring up a scary and oppressive image?

As a father in the 21st century, I’ve learned that an authoritarian approach to parenting is definitely out of style, and if you dig deeper, the latest in research confirms that there are many negatives to the “my way or the highway” approach. Too bad, because this is the path of least resistance. Any father knows how hard it is to restrain your anger sometimes, but it’s a no-brainer that we should act on our highest values, go for the long view, and not operate from our animal instincts in the moment.

For example: Last night, after a day of great connection and activities with his mom and then pizza night and a TV show, our 5 year old melts down (he didn’t want salad on his plate). My wife, Katie, and I keep our cool and use the tools from our “Positive Parenting” classes. He continues to act like a 2 year old (we have one of them, too) and throws a plate. We still stay composed and connected, but I’m starting to cook inside. Some more attempts at communication and he screams and pushes a chair into his little brother. That was the trigger for both Katie and I, and if you’re a parent of little ones you know about triggers. Katie sends the older one to his room and I slam my hand down on the table.

Fun night.
It’s not easy being a father in the 21st century where it is definitely uncool to hit your kid in the heat of the moment. And the truth of it is, no one ever really wants to: That impulse is a result of our own emotions rising and kicking in with the fight-or-flight response, preparing us for action.

If we know how to self-regulate – that is, be aware in the moment of what we are feeling inside and consciously choosing our response – we’re all happier. Our connection with our kids is strengthened, not damaged, and our kids learn important lessons about how to deal with their own emotions and how to be effective in difficult or challenging situations. Our kids watch us more than listen to us, so we have the job of modeling what good “humaning” looks like.

The trick is, as a parent who does have strong feelings, to learn how to become mindful and competent at being a human being rather than an animal. Because we are both, of course.

So as fathers we have a few things to realize and tasks to take on.

We have to realize that we’re wired the way we are wired and practice self-acceptance, and dare I say it, self-love. We were raised the way we were raised and those patterns will run in the background as our default program. They will show up as the automatic reactions we have in situations. You may have heard the phrase, “The sins of the father are visited upon the son.” (Euripides 485-406 B.C.).

Or as my dad would say, “We come by it honestly.”

But who wants to live in the default world? We want to be the captains of our own ship, not operating under some distant and tyrannical rule!

And then you find yourself doing just what your father would have done when your toddler is pushing your buttons. Or you start blaming your father for how he raised you now that you “know better.”

Let’s get real: Being a dad is probably the hardest – and definitely the most important – job you have, or ever will have. It’s obvious that it is good to get better at it, to do better than our predecessors, and at the same time get to the place inside where we can say “Thank you, Dad” and mean it.

Our kids will become who they are because of us and in spite of us, and let’s make room for that as well.

I once had a friend who said, “Any man who puts food on the table for his kids is a hero.” So ease up on yourself and celebrate your wins. Notice and acknowledge all the things you do well or at least pretty well. Otherwise parenting becomes an endless list of how we don’t measure up. Ugh.

On the other hand, it’s important to not make too much of our role: There are many great kids who grew up without fathers or with fathers who were not emotionally present (or worse) and who ended up being great contributors, successful and happy. Overcoming adversity, finding strength in our wounds – that is also part of our path as men, part of our spiritual quest and the essential work we are to do if we want our society to be better, our world to be better, our fathering be better.

Anthony McMorran is a father of two, a mindfulness coach, a yoga teacher, and co-owner of Tuning Tree, 515 S. Barstow St., Suite 117, Eau Claire. This column is adapted from a blog post written for tuningtree.com.