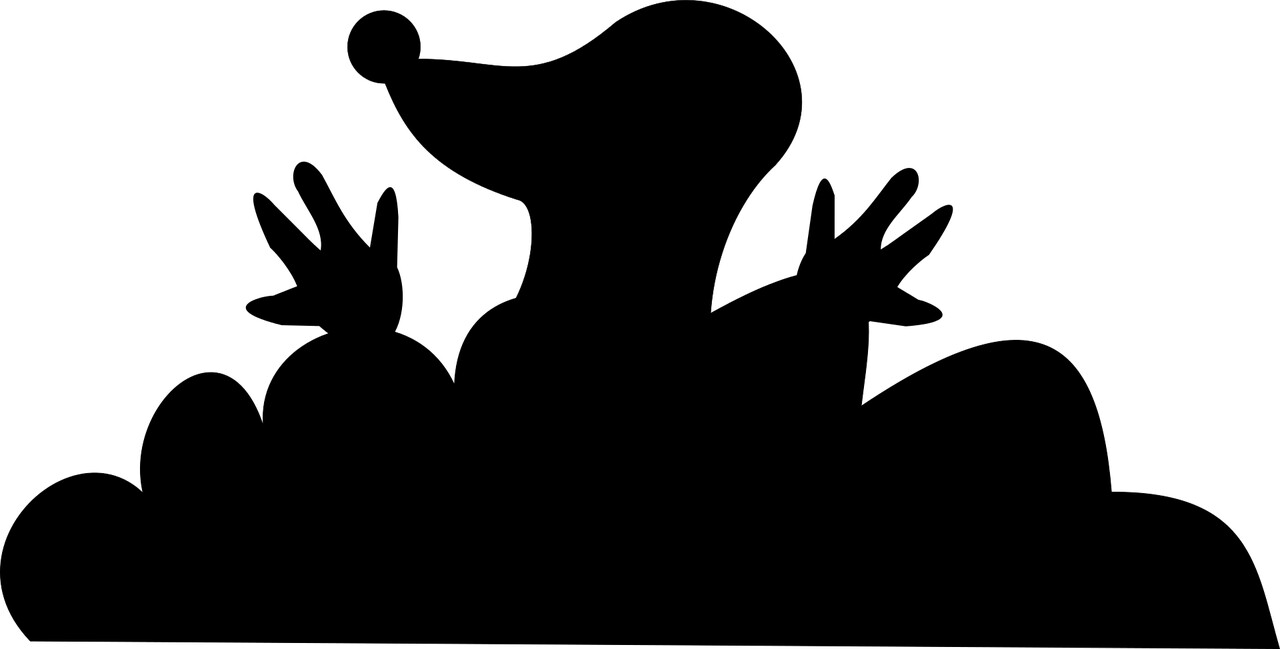 This past summer I led a workshop for folks affiliated with the Wisconsin Association of Family and Children’s Agencies. I talked about my academic research, which works to better understand how young people are using – and misusing – technology. I pay close attention to the games, apps, and devices that are popular among teens and tweens so that I can help them use these resources safely and responsibly. The event was held in Wisconsin Dells. Given the mid-August heat, I thought it would be a good opportunity to bring the family along for a mini holiday. They could enjoy the waterpark while I worked.

The particular park where we stayed had an arcade attached, and my 9-year-old son and I spent some time in there. We focused on the skill games in order to accumulate tickets which could be exchanged for prizes. We did pretty well and had a good time. One game caught my attention: It was the classic “Whack-A-Mole.” Some of you might remember this game from your childhood. The idea is to use a short, soft-headed mallet to hit creatures that pop up though different holes. They pop up randomly and quickly, and just when you think you have one, it disappears and another pops up a few inches away. You find yourself chasing the creatures, usually a half-second behind. It is a frustratingly fun game.

“My advice? Spend less time focusing on particular apps and more time educating about broader safety principles that apply to any online application.”

As is too often the case, even when I am doing something fun with my son, my thoughts inevitably wander to my work. Watching those moles appear and disappear before you could get a good whack in got me thinking about the rapidly-changing nature of social media. You focus on one potentially problematic app or game only to find out that youth are already using something different. One of the most simultaneously attractive and frustrating aspects of my research is the fact that the landscape is constantly changing. There is always something new to learn. Then I thought, if I find it difficult to keep up, what about parents who don’t spend multiple hours every day thinking about these issues?

My sister, brother-in-law, and their two young kids joined us at the waterpark. While sitting in the hotel room the night before my event, my sister showed me the Facebook feed from her phone which included a shared post from the Sarasota County (Florida) Sheriff’s Office warning about “Fifteen Apps Parents Should Know About.” I told her this was old news and that I had seen this last summer. Upon closer inspection, however, I noticed that this was actually a new post – recently updated with a few new apps. I don’t blame the sheriff’s office for working to educate parents about particular applications (in fact I applaud it). The problem is that the information only focused on certain apps and only on certain aspects that may create problems (without consideration of the potential – and much more common – positive uses). Some of the apps, such as Snapchat and Whatsapp, are extremely popular and well-known, while others, like Bumble and Badoo, are likely unfamiliar to all but the most ardent early application adopter. And still another – Kik – recently announced that it was shutting down.

Can those apps be used by predators, cyberbullies, or stalkers? Of course. But there is nothing inherently risky among the apps that made the list that warrant their unique focus. Sarasota County Sheriff Tom Knight admits to the Whack-A-Mole struggle: “I have no control over social media. They keep adding to it. It makes it harder and harder for us to keep up with it.”

More than a half-second behind.
My advice? Spend less time focusing on particular apps and more time educating about broader safety principles that apply to any online application. Here are a few:

These apply universally across the ever-changing social media and gaming landscape. By promoting these general principles, the sheriff’s office won’t need to put out a new list of apps this time next year.

When it came to the Whack-A-Mole game at the arcade, my son and I were pretty successful. We figured out a strategy that worked well for us. He would keep an eye out for the moles, and I would quickly pound them. In other words, we worked together. This strategy might also prove just as effective with the virtual moles that will inevitably keep popping up.

Justin Patchin is a professor of criminal justice at UW-Eau Claire who has written eight books and dozens of articles on issues relating to teens and technology. He has been a resident of the Chippewa Valley since 2004.