Wrong Turn at the Rite of Passage

an indelible camp memory that begins with a disposable product 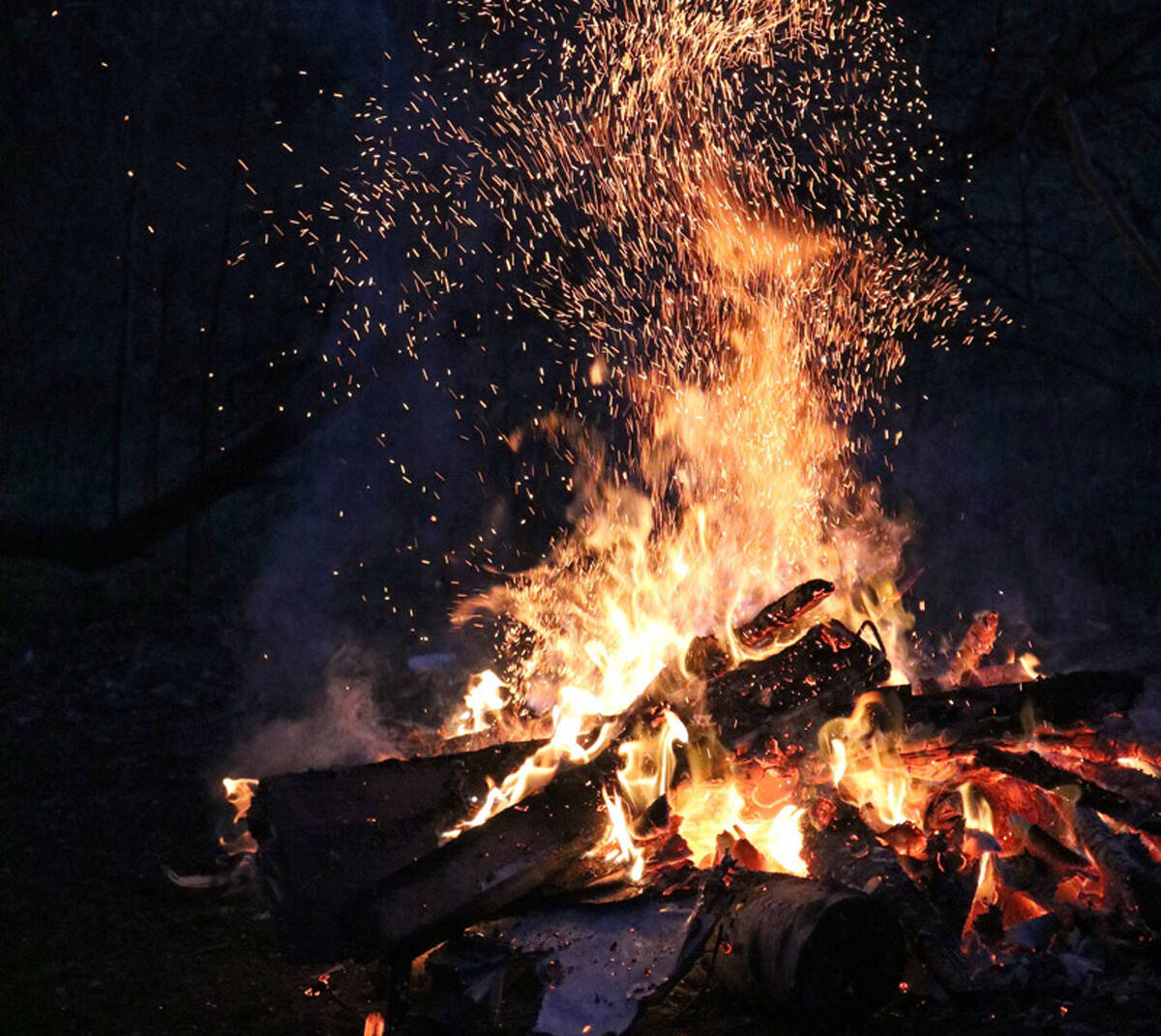 We set the alarm, but there’s no need for it. All eight of us are so amped up on adrenaline that we can hardly confine ourselves to our bunks. We’d been turning in our sleeping bags since sundown, grumbling and groaning until at last one of us breaks.

“Psst. Do you guys think it’s time yet?”

It is not. Not ever.

Across the cabin, we can just make out the red glow of our counselor’s alarm clock. Whispering, we conspire to use mind control to will the numbers to change.

When our plan fails, the boy to my left mumbles, “Will midnight never come?”

And then it does – brrrriiiinnggg! We leap from our bags and into the shoes we’d strategically placed on the floor. We snag flashlights, lanterns, and the most essential item of all: one roll each of toilet paper.

“Felix!” we hiss, crowding around our counselor’s bunk. “Hurry up! Shake a leg! It’s time!”

Felix cracks his eyes just wide enough to remember what he’d just as soon forget: a promise he now regrets.

“Let’s plan for another night…” he tries.

But by now we’re a frenzied pack of 10-year-olds, and we won’t be turned away. A promise is a promise, we remind him.

“Fine,” he sighs, wedging his feet into shoes. “Follow me. And stay close.”

Whether we know it or not, this is the moment we’ve been waiting for all our lives. A chance to do a sort-of bad thing under sort-of adult supervision. Felix, maybe 19 or so, gets into the spirit of things by dramatizing this rite of passage with exaggerated sneakiness: hands raised like claws, legs stretched like Gumby. Who can say if we’ll make it through the oak grove undetected? There’s so much room for error. Every cracked stick has the potential to compromise our mission. Every cough, every whisper, every louder-than-necessary accusation about who broke wind and why. Somewhere in that wilderness, we confront an existential question: If we all smelled it, could we really all have dealt it, too?

Throughout our journey, we trip over one another’s shoes. We swear we see ghosts. We stop for bathroom breaks every three minutes or every 50 feet – whichever comes first.

Which is to say: We are the most bumbling battalion in summer camp history. Yet somehow, we endure, making our way to the girls’ cabin with our toilet paper intact.

But then we grow nervous. What if we screw this up? What if – despite Felix’s hourlong lecture on the ancient art of TP-ing – the pressure proves too great?

My sweaty palm soaks into the roll as I think back on Felix’s lesson. So much depends on the backspin, he’d explained. And the trajectory. And most of all, the height of the hurl. If we threw too low, he’d warned, there was a good chance we’d hit a window. But if we threw too high, we’d get our rolls stuck in the branches.

I close my eyes and throw. We all do.

Oh no. Someone’s hit a window! Maybe we all hit windows!

The cabin light flicks on.

“Abort!” someone shouts, so we do, hightailing it back through the woods. The threat of female adversaries only adds to the excitement, and we whoop and holler and cheer our success – right up until Felix crashes headlong at full tilt directly into the tennis court fence.

We gasp. We say a bad word. We make a joke about America’s Funniest Home Videos. But when we realize he’s semi-unconscious, we grow serious. We’d considered all sorts of contingencies, but we hadn’t considered our counselor conked out on the ground. Using our collective strength, we hoist him back to his feet. We sling his arms atop our shoulders and walk.

It made for an unexpected role reversal. Throughout that week, Felix had been the one to see us safely to the top of the climbing tower, the one to guide us back to the shoreline following our swim across the lake. But now, that weight had shifted.

No one coughs, no one whispers, no one even considers breaking wind. Thankfully, by the time we reach the cabin, Felix is mostly back to being himself.

“You sure you’re OK?” I ask as he collapses on his bunk.

“It was pretty hilarious,” says the boy to my right. “You know, if we had a camcorder, I bet it could’ve been on America’s Funniest …”

But we don’t hit the hay. Instead, we take turns keeping watch over our counselor, just in case.

“How’d everyone sleep?” he asks.

We drag ourselves through the day.

Hollars is a father, a writer, and a professor of English at UW-Eau Claire. His most recent book, Midwestern Strange: Hunting Monsters, Martians, and the Weird in Flyover Country, was published last year by the University of Nebraska Press.