Kids and the News: What to do when current events create anxiety 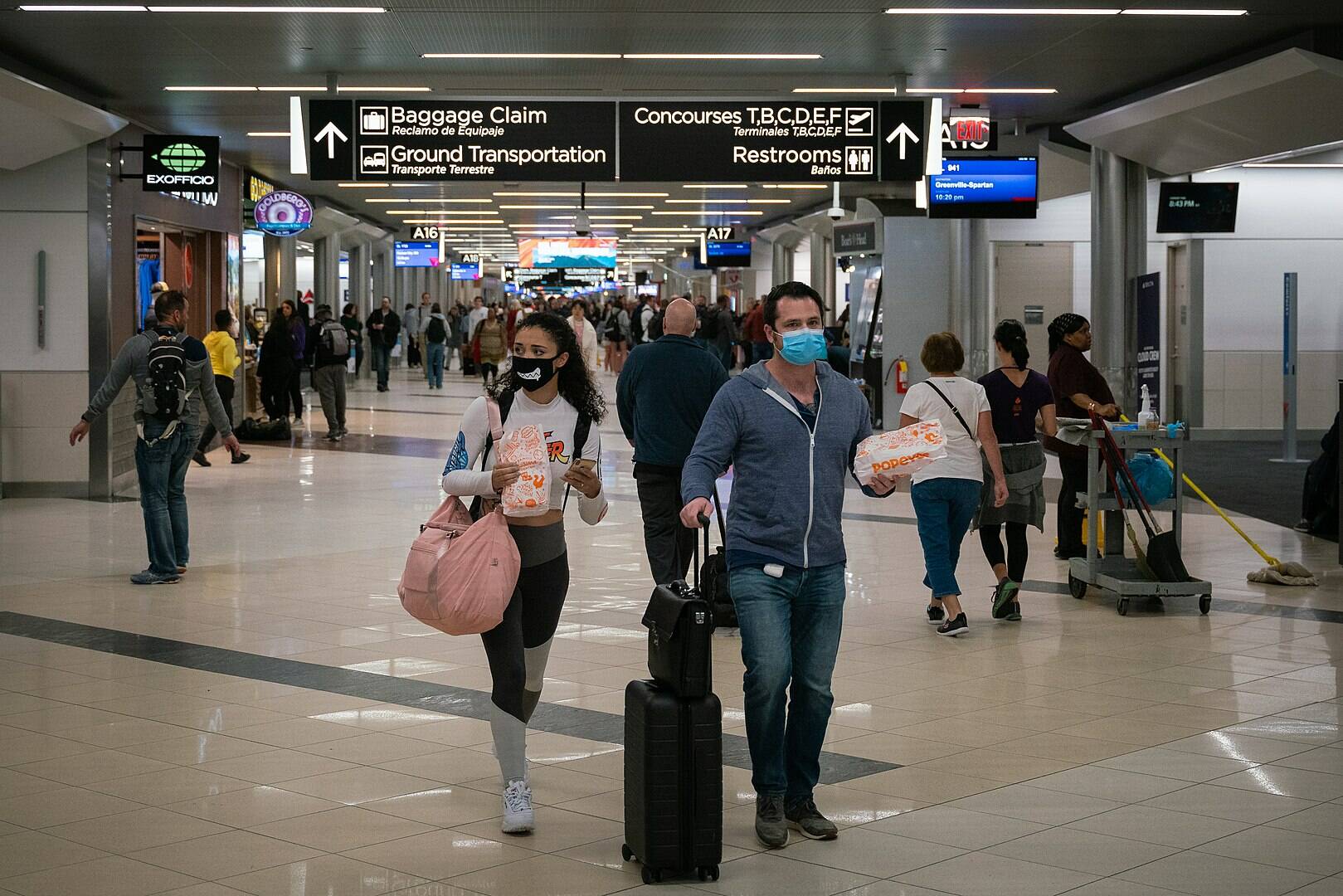 Editor’s Note: This column was written several years ago as a way of helping parents talk to kids about troubling current events. Considering the disruptive impact of the coronavirus pandemic on families in the Chippewa Valley and around the world, we thought it was worth sharing again.

Because hearing about frightful current events without the advantage of having a mind that can determine an imminent threat can cause anxiety in children, she said.

“They take stuff in,” Lien said. “We have an adult perspective. They do not. We can talk to them about it and that is where we step in.”

Information is more accessible than ever from 24-hour news programming and a constant barrage of current event postings on social media to local news mediums telling in-depth stories about happenings close to home.

Children can be bombarded by frightening news in the media with the click of a mouse or the remote control.

“Recently a big piece of it has been local news coverage of suicides,” Lien said. “I saw some clients following the suicides – children who didn’t know the kids who died from suicide. They were crying about the information they had learned, but they didn’t really know what it meant.”

Lien said it’s inevitable that children will see or hear things their growing brains have a difficult time processing, which is why monitoring what they hear and see, and using open communication is the best course of action.

Lien suggested parents should pay attention to what’s on TV when children are around, although she knows this may seem like a losing battle. If TV and handheld devices have a strong presence in your household, consider asking your children what current events they have read about lately. Or bring up a hot topic in the news and discuss it with your children, Lien said.

“Having an open discussion allows kids to be free-thinkers,” she said. “You can get into a really nice conversation about different viewpoints.”

Recently, the TV was on in Lien’s house when news about Planned Parenthood was reported. Lien’s 7- and 16-year-old sons were in the room. She immediately began a conversation where her sons felt comfortable asking questions and detailing concerns.

“It opened up a conversation for us that really had some meaning,” she said.

Jon Snider rarely shielded his children from the news.

“Now they clearly are at an age where they don’t need sheltering … but I wanted to teach my kids to be good consumers of the news so they would have an objective lens,” said Snider, psychologist and outpatient clinical supervisor at L.E. Phillips-Libertas Treatment Center in Chippewa Falls and HSHS Sacred Heart Hospital’s Behavioral Health Outpatient Clinic in Eau Claire. “Kids are more resilient than we give them credit for.”

Snider said what may concern children the most is hearing news of people their own age being harmed. “If a child is abducted, they can relate to that,” he said. “As a parent, you certainly want to ask if they have concerns after hearing something like that.”

Snider said that brings up a conversation parents should have with children anyway: not talking to strangers.

If children are showing some signs of distress after learning about current events, it’s typically because the information is touching on some sort of trauma that the child already has experienced, he said.

“It triggers thoughts that they are already having,” Snider said.

For instance, if a child is afraid of storms, watching TV when a severe storm alert is active likely will cause the child anxiety, he said.

Parents should be concerned about their child if he or she is losing sleep, seems stressed, isn’t doing well in school, is having problems getting along with people, or is sad for an extended period of time.

“That’s when you need to start thinking about getting some outside help,” Snider said. “Those are classic warning signs and warrant attention.”

Lien said it’s a balancing act when it comes to opening the gates of information.

“Parenting doesn’t come with a handbook,” she said. “We’re going to run into circumstances where we make bad choices. That is a learning opportunity for us.”