What Good Books Do 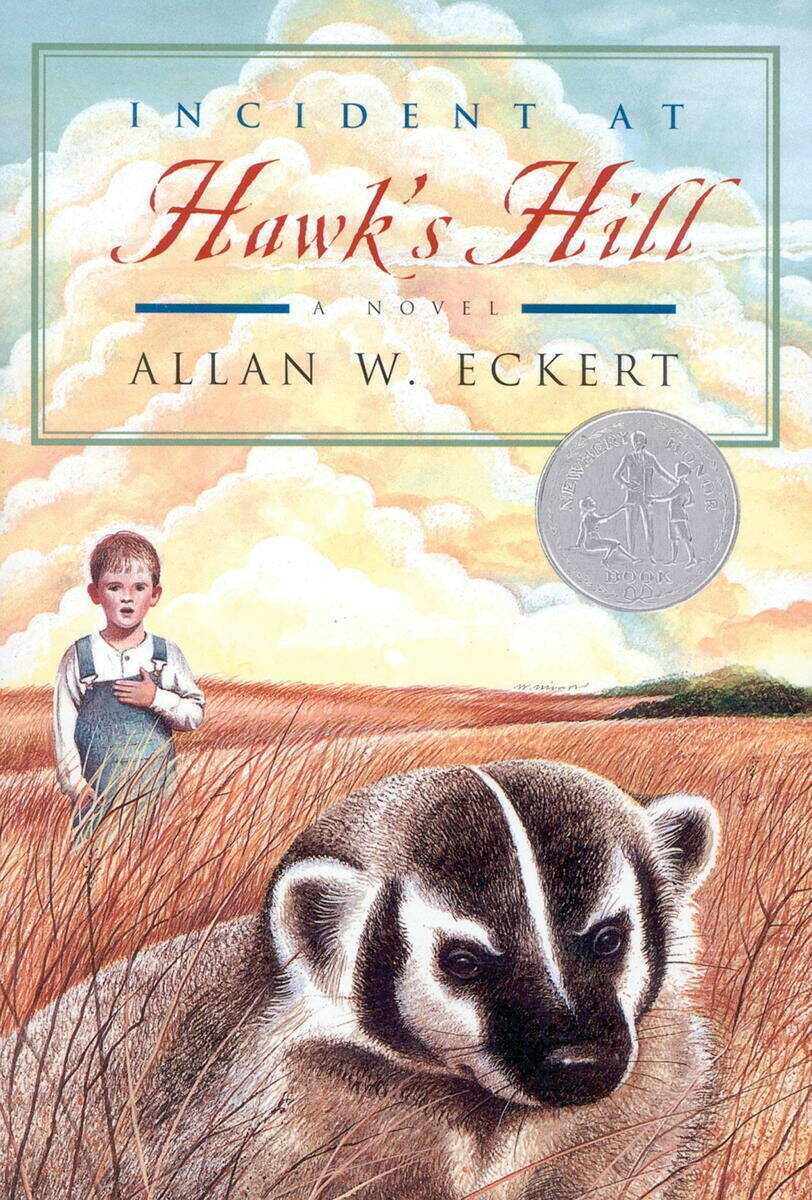 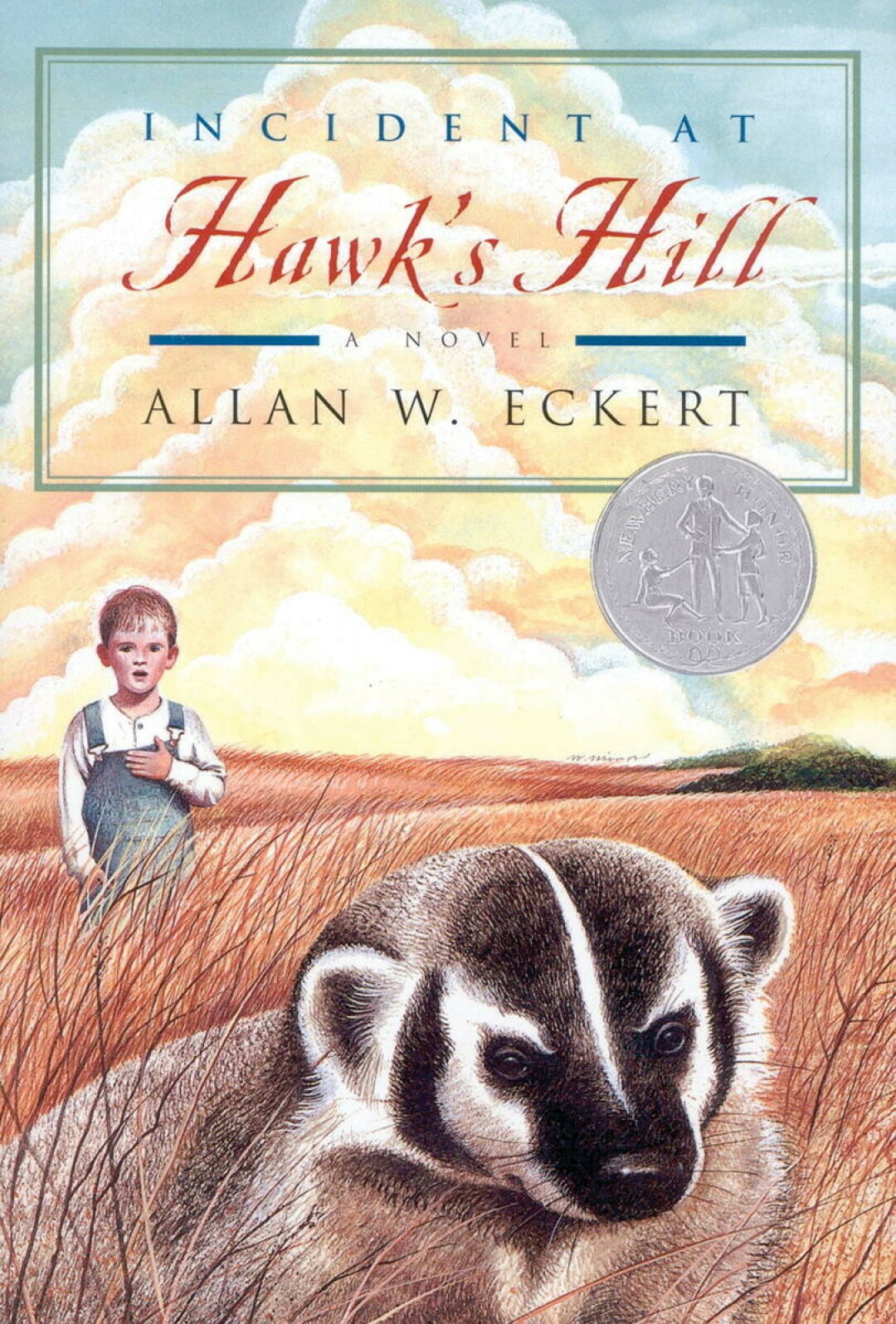 I was beginning my second year of teaching and was one of two fourth-grade teachers. Reading groups were formed and assigned to a teacher. On the first day of school, everyone was called into the gym where the principal greeted everyone for the new year. He then called out reading groups, and those groups followed the teachers to the classrooms. Although I was teaching fourth grade, my two groups consisted of fifth- and sixth-grade students – all reading one to two years below grade level. As the students filed in and filled seats, I busied myself for a few moments before looking out over the class. To my astonishment I had 17 boys and one girl who had been assigned to me for reading. I was a little older than most new teachers, having completed my teaching degree once my own children were in school, but I was still startled to think of how I would reach this group. I knew immediately by their demeanor that they didn’t like reading, which didn’t surprise me. No one likes something they find difficult.

They rushed to the room each morning knowing they would have a few more minutes to listen to the book if they got to their seats and quieted down. They were spellbound.

Thankfully, the one girl was a bit of a tomboy so I decided I would try things that might appeal to boys. I began by reading to the whole group. I had chosen a Newbery Honor book I had recently found called Incident at Hawk’s Hill by Allan Eckert. This was a story of a young boy who became lost and survived when he was adopted by a badger, and the author claimed the book was based on a true story. Although I read to them for 10 minutes when they first arrived in my room each morning, I used the typical reading materials offered at the time which included a basal reader, workbooks, and kits for comprehension. I wasn’t happy with the materials because the interest level was not appropriate for these boys. But they rushed to the room each morning knowing they would have a few more minutes to listen to the book if they got to their seats and quieted down. They were spellbound. The book leaves the reader dangling at the end not knowing the fate of the badger. This bothered them, so I suggested they write to the author to find out what had happened. They labored over what to say and how to best say it with proper spelling, punctuation, and grammar. Once the class letter was ready, I mailed it off and we all waited for the reply. In the meantime I brought in nonfiction picture books, books by Walt Morey, Jim Kjelgaard, and Robert Newton Peck, and little by little they became more interested in reading.

When Disney brought out the television movie, The Boy Who Talked to Badgers, they couldn’t wait to see it. But the next morning they rushed into class talking over each other about how bad the movie was. “It wasn’t anything like the book.” “I didn’t think Ben was a good actor.” “Books are better, aren’t they, Miss Russell?”

They had learned a lesson that I never would have convinced them about earlier.

I can’t say those boys all got up to their grade level in reading, but they gained as they struggled through library books about subjects they liked, and I felt they left me at the end of the year as readers. They taught me an important lesson on how kids strive to learn when they are interested in the topic.

In a few years I moved to sixth grade in the same school. I asked the principal to purchase a classroom set of Incident at Hawk’s Hill for us to read as a class. Once again the students loved the book. One boy took his book home to finish it. He came in the next morning and told me he had been glad he took the book home because he cried at the end. I told him I had cried at the ending too and said that’s what good books do; they evoke our emotions. The book has two stories in one: one with the boy and the badger and the other with the parents’ great sense of loss back home. Not long after we had finished the book, one of my better writers wrote a piece that had two stories in one. It was basic, but I marveled at her trying this writing technique. I knew it was because of the book.

I eventually left the classroom and became a reading/language arts curriculum coordinator. When a sixth-grade teacher at one of the middle schools asked me for a book suggestion, I told her about Eckert’s book and sent her the letter the author had written back to the classroom. Several years later, I ran into this teacher at a reading. She said, “I’m still using Incident at Hawk’s Hill, and I still read the letter the author wrote to your class.” I smiled and nodded.

That’s what good books do.

Connie Russell lives with her husband, Tim, on Lake Wissota where she reads, writes, and works with the Friends of the Library.