Aiming For a ‘No Bummer Summer’ 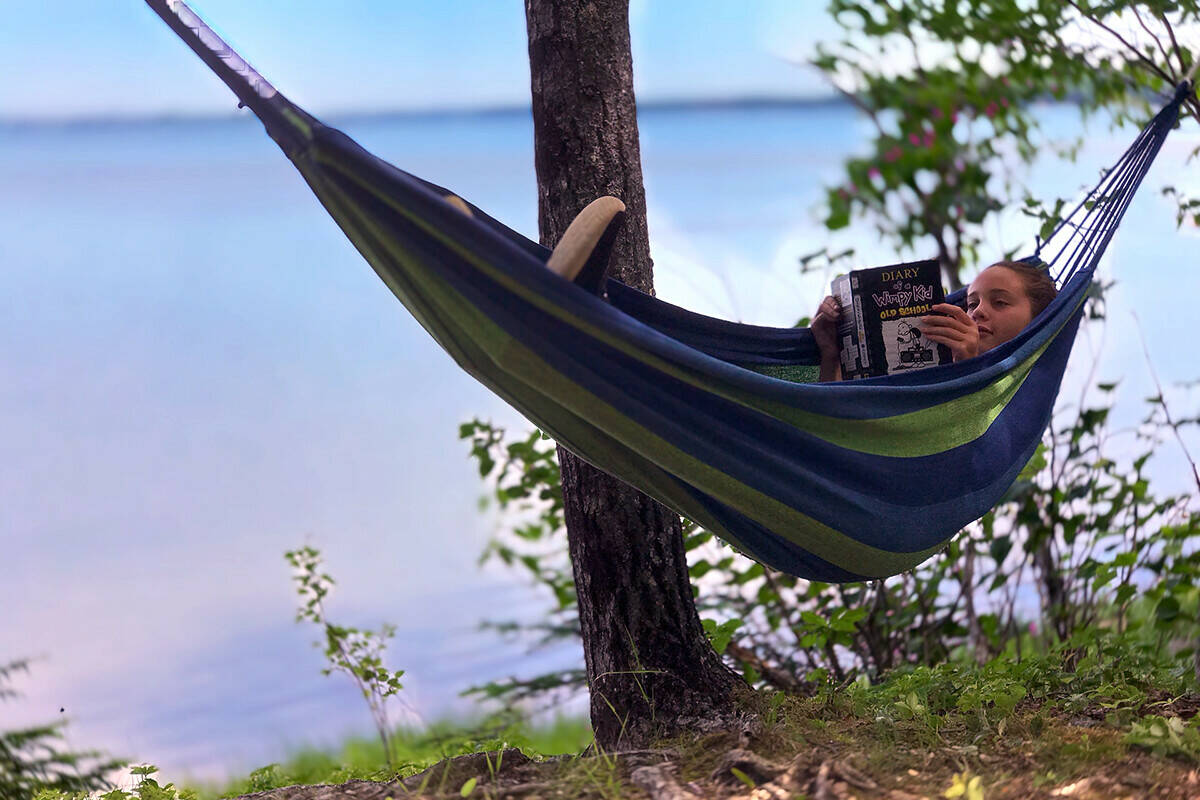 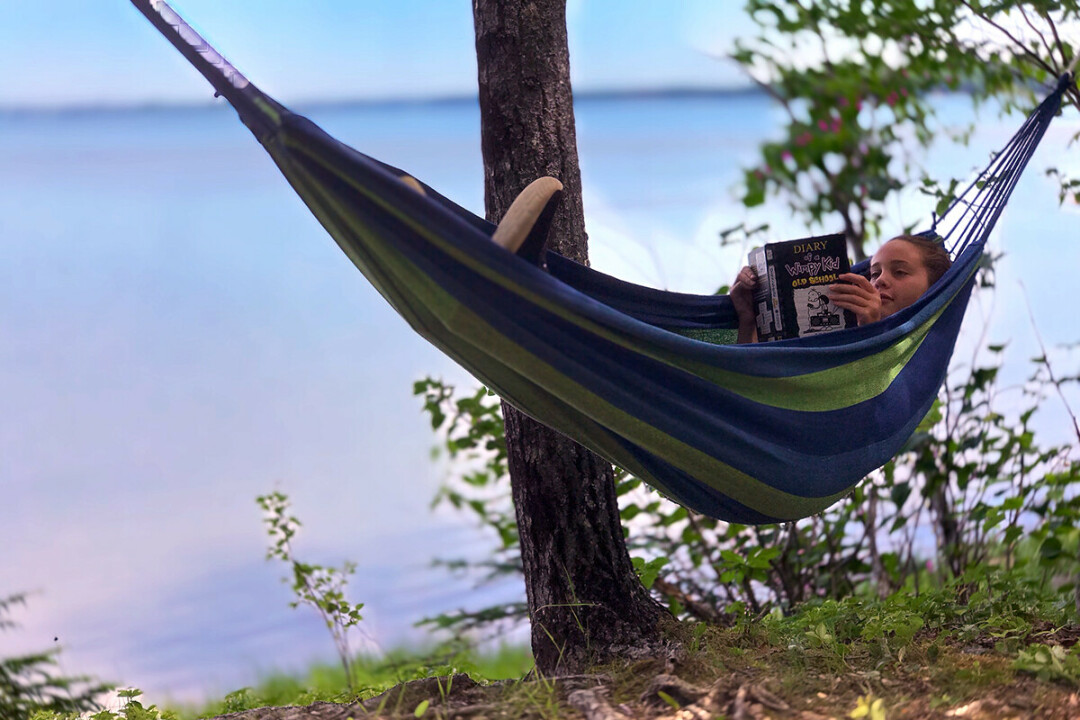 I was there once, too: looking blindly at the walls of my bright, hot pink bedroom wondering what in the heck and goldarn tarnation I would do with my abundance of free time since school was out for the summer. Just when school ends, we wish it would come back. We’ve all been there. Summer gets ... well, boring.

But, this summer might seem like the worst kind of boring for kids, since many of them can’t see their friends, they have to wear stuffy and uncomfortable masks, and many of their favorite annual events are canceled – all because of a virus that kids still may not 100% grasp.

Enter Judy Moody, one of the few fictional characters that kids can relate to during a time when the world seems anything but relatable. In Megan McDonald’s memorable children’s book (and subsequent movie), Judy Moody and the Not-Bummer Summer, Judy won’t be able to see her friends because they all have cooler plans than she does, her parents are going on a road trip to California, and she has to spend the summer with her stupid brother, Stink, while an aunt she’s never met comes to babysit.

When considering what to do with your kids to help them through these tough times, look no further than children’s literature! Kids often use books as a way to escape tough realities, so when it comes to a pandemic, it makes sense that kids will turn to books. And, with a book like Judy Moody, they might also learn how to take a negative and spin it into a positive. Judy isn’t the only one who can have a not-bummer summer. Your kids can, too!

For your bookish and bookworm-y kids, we’ve compiled a list of some great kid’s books by Chippewa Valley authors to help them have their own not-bummer summer.

Rhyme the Roost! A Collection of Poems and Paintings for Children by Jeannie E. Roberts

The Chicken from Czechoslovakia by Christopher Thielen

The Dancing Bear by Wil Denson

Who Will Be My Friend? by Jeanne Styczinski

And Here’s Your New Sister by Pegeen Snow

Night of the White Deer by Jack Bushnell

The Dwarf’s Treasure by Debra Manzella

Behind the Zoo by Monica Holtz

The Legend of the Fancy Horse by Kristi Schumacher

Your Treasure Hunt: Disabilities and Finding Your Gold by Katherine Schneider

Out My Front Window by Kristi Schumacher

Walk With Me, Sawyer Bear by Richard Tepler