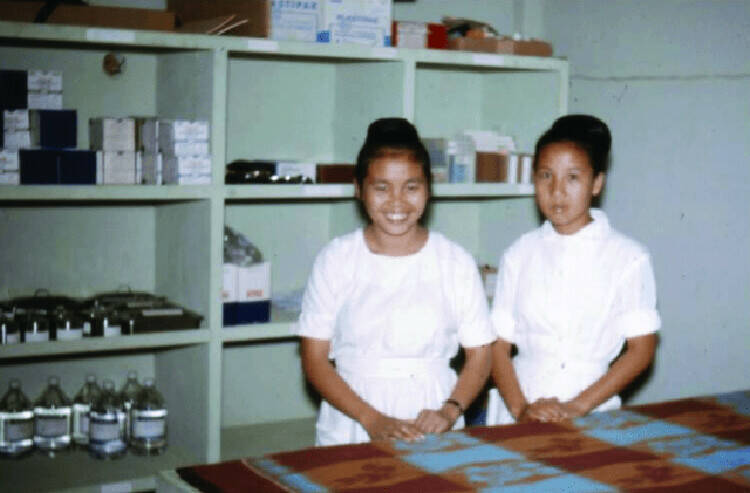 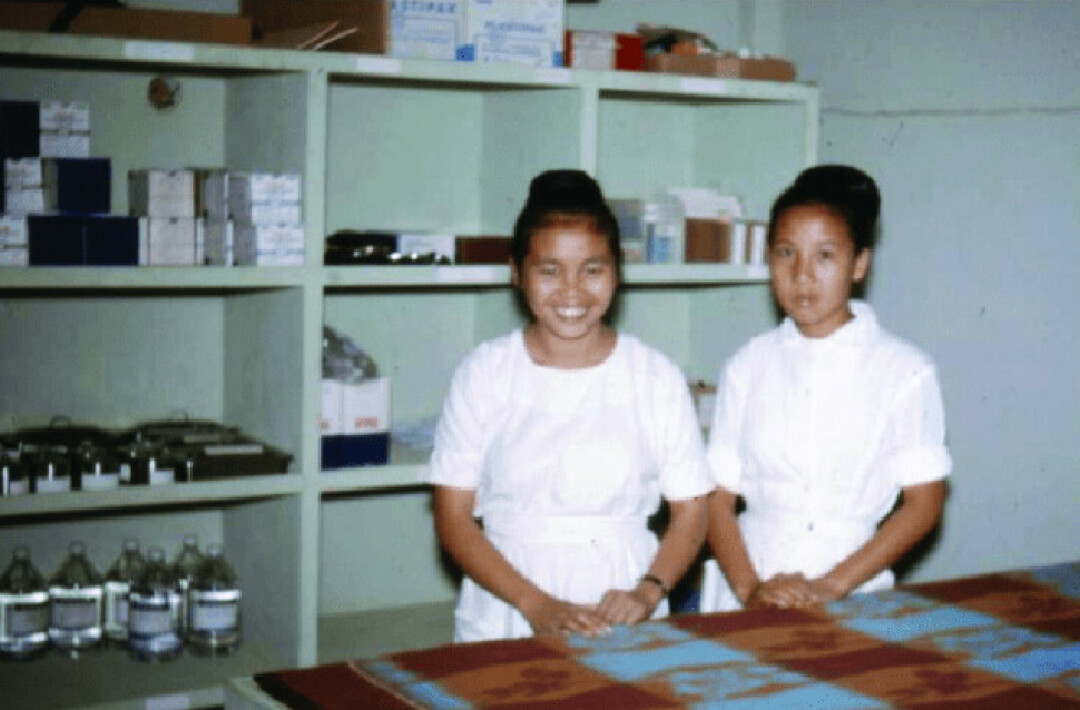 In the average year, the National History Day competitions allow students to compete at UW-Eau Claire for regionals, UW-Madison for state, and – if they work hard enough – Washington, D.C., for nationals.

But, this has been no average year. As two Northstar Middle School students took part in nationals back in June, they weren’t looking at our country’s Capitol; they only had to take a look at their home computer screens as the National History Day competition went online.

“They’re doing college-level work at this point. ...
They still had that drive to see how far they could go.”
-ERIC JOLLEY
Eighth-grade history teacher at Northstar Middle School

As Northstar Middle School eighth-graders last school year, Kate Weisenbeck and Ella Gregerson decided to research food safety and the work of Dr. Harvey Wiley in their project, “The Secret in the Sauce: The Poison Squad Breaking Down Chemicals While Breaking Down Industry Barriers,” which is taking them to the virtual national competition.

After completing their research for class, the students were not obligated to continue competing. Despite the pandemic, the nine middle school students from the district who made state decided to continue working hard to advance with this year’s theme: “Breaking Barriers in History.” Only two projects from the state of Wisconsin made it to nationals, and Weisenbeck and Gregerson’s project was one of them, Jolley said.

‘They still had that drive to see how far they could go,” Jolley said. “It’s pretty amazing.”

According to the National History Day website, more than half a million middle and high school students participate in the competition annually, and more than 30,000 teachers participate each year.

Alyssa Ericson and Lieske Lindquist from Northstar Middle School were first alternates in the same category, Jolley said, with their project “Nellie Bly: Breaking Barriers in the Treatment for the Insane.”

Their project was on Choua Thao, a Hmong-American who became a nurse during the Secret War.

“Hmong girls are encouraged to stay home and help their parents with everyday chores such as tending the garden or washing the laundry instead of going to school for an education,” the students’ thesis statement read. “However, Hmong-American Choua Thao broke barriers by following her own path and ignoring the limits placed by society. She went to school and got an education to become a nurse during the secret war, which opened new doors for Hmong girls to do the same as well.”