Why Is That? Eau Claire’s Mansions

why are there huge, ornate houses downtown? 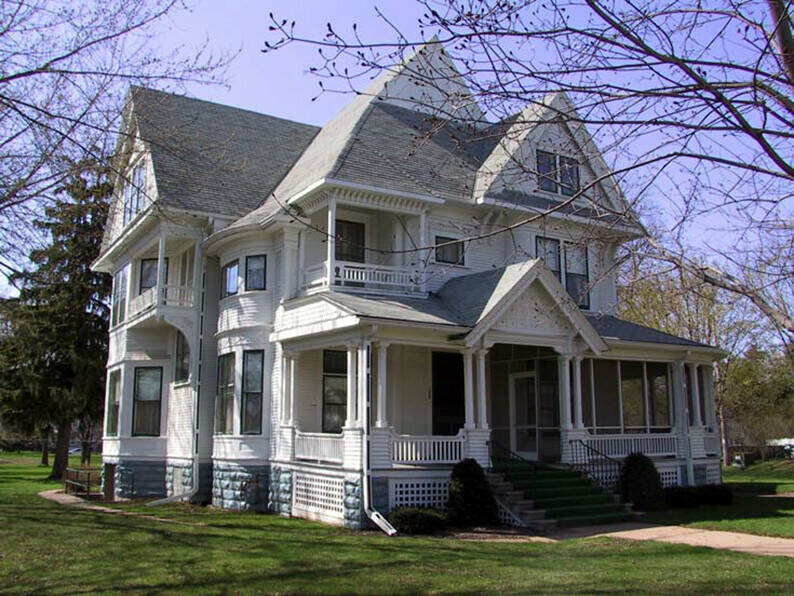 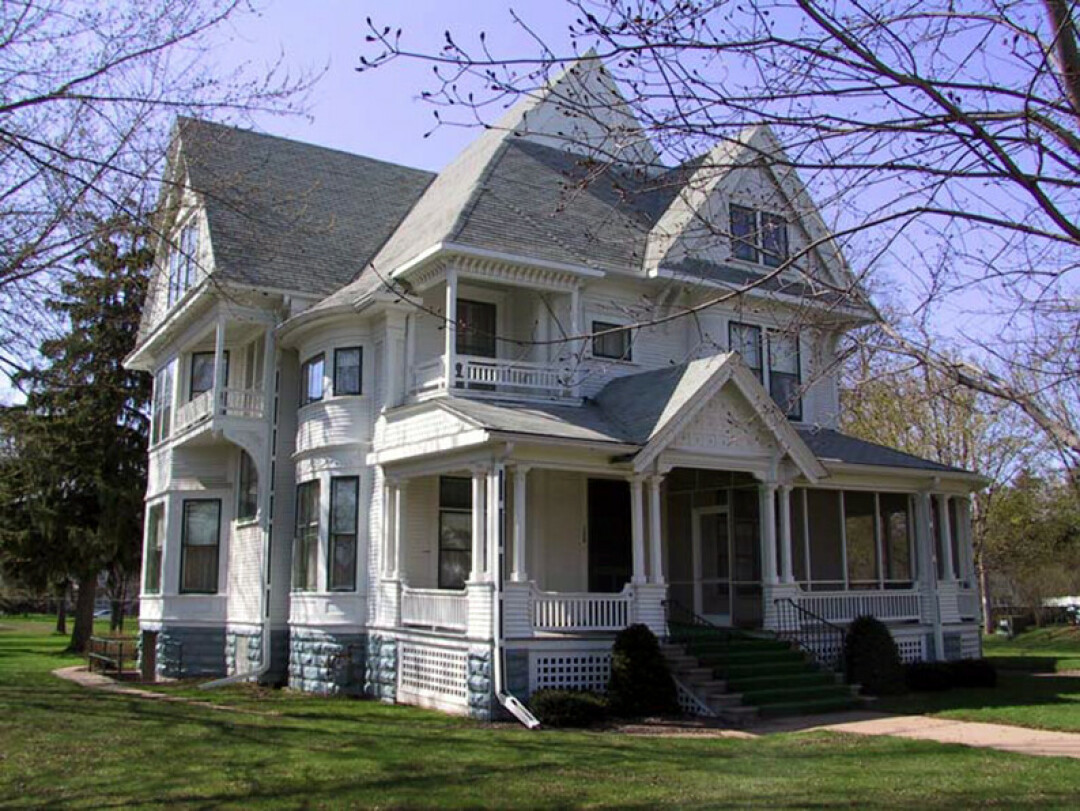 Lumber companies set their eyes on the Chippewa Valley in the 1850s as a prime spot for business, with impressive riverways and ample pine in the northwoods. Soon, workers from all over the country and the world immigrated here, often as lumberjacks or farmers.

At first, everyone lived simply. They built log cabins and then simple houses made with the boards produced in the local sawmills. However, by the 1880s, business was booming. The owners of the companies became known as “lumber barons,” a sarcastic name referring to a higher class in British society. Like royalty, they became very rich. To show off their wealth, they built huge, ornate houses according to the latest styles such as Queen Anne, which features asymmetrical shapes, porches, and steep roofs.

The owners of the companies became known as “lumber barons,” a sarcastic name referring to a higher class in British society. Like royalty, they became very rich.

In addition to the family, servants usually lived in the houses as well. A back staircase often stretched from the kitchen to the servants’ quarters on the top floor or even in the attics.

Lumber barons lived a luxurious life while many struggled to get by. However, some of the lumber barons did donate to local charities such as hospitals, schools, and libraries. For example, H.C. Putnam donated the land that would become Putnam Park, and Orrin Henry Ingram donated money to build Eau Claire’s YMCA headquarters.

The mansions built for the lumber barons and other wealthy people are centered downtown because in the 19th and early 20th centuries, there wasn’t much to Eau Claire beyond downtown. Before cars became common, everything had to be within a convenient carriage ride for these tycoons. They didn’t want to live too far from – nor too close to – their noisy, dusty lumber mills. Randall Park and the Third Ward were both convenient neighborhoods that the wealthiest liked to gather in, so that’s where we still see many of these ornate houses today.