exploring the inevitable flavor of fall 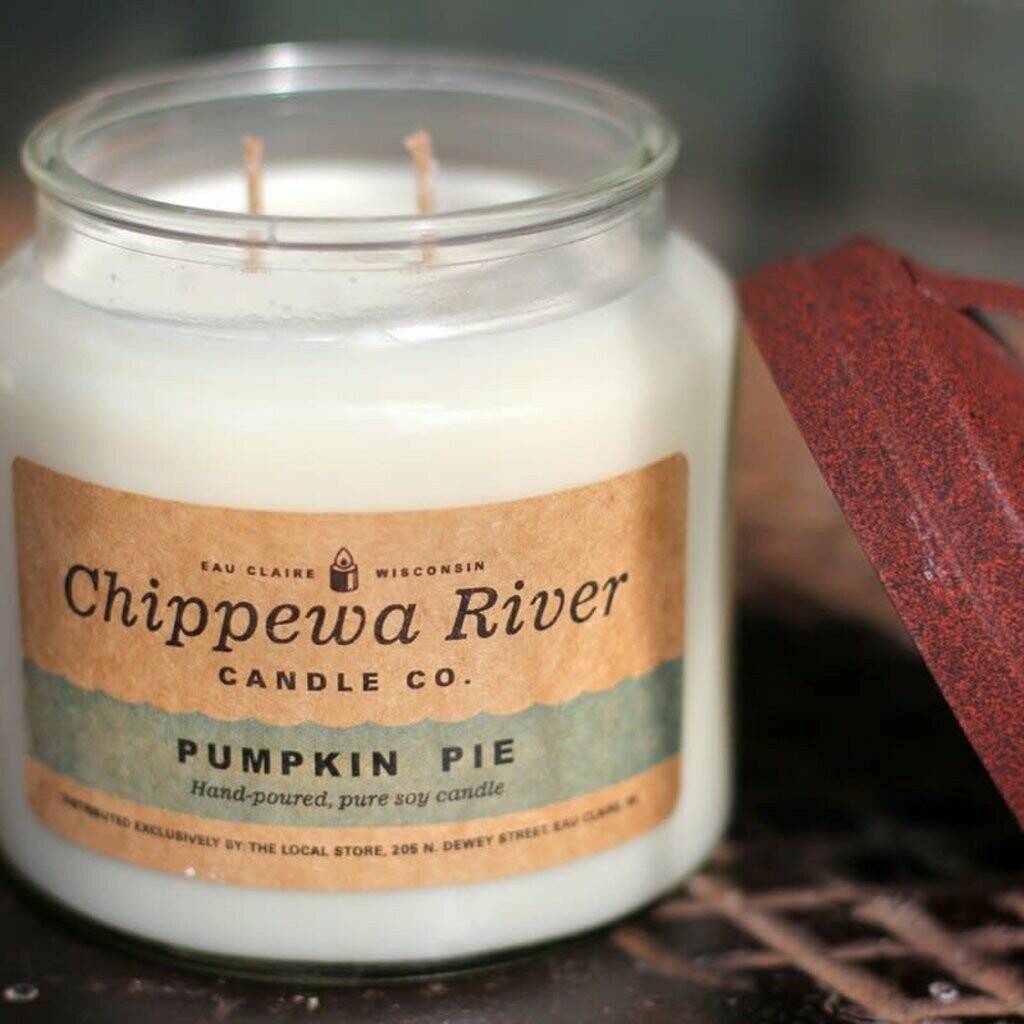 Yet there are several local vendors that make pumpkin-spice flavored products that are appealing, such as Leinenkugel’s Harvest Patch Shandy, Pumpkin Spice soap from Lucy’s Goat Milk Soap (scented with a fragrance oil from Brambleberry soap supplies company), pumpkiny coffee drinks from SHIFT Cyclery & Coffee Bar, and a pumpkin pie-scented candle from Chippewa River Candle Company (a brand exclusive at The Local Store).

So what gives it that trademark pumpkin spice taste or smell? Well, Leinie’s Harvest Patch Shandy is flavored with nutmeg, allspice and cloves. Do we even like pumpkin or just the spices we usually flavor it with, i.e. cinnamon, ginger, cloves, and nutmeg? The mystery of pumpkin spice and its simultaneous allure and hatred may be one we never solve. All we know is, its return is how we know summer is officially over.