WHY IS THAT: How Do Frozen Frogs Survive the Winter? 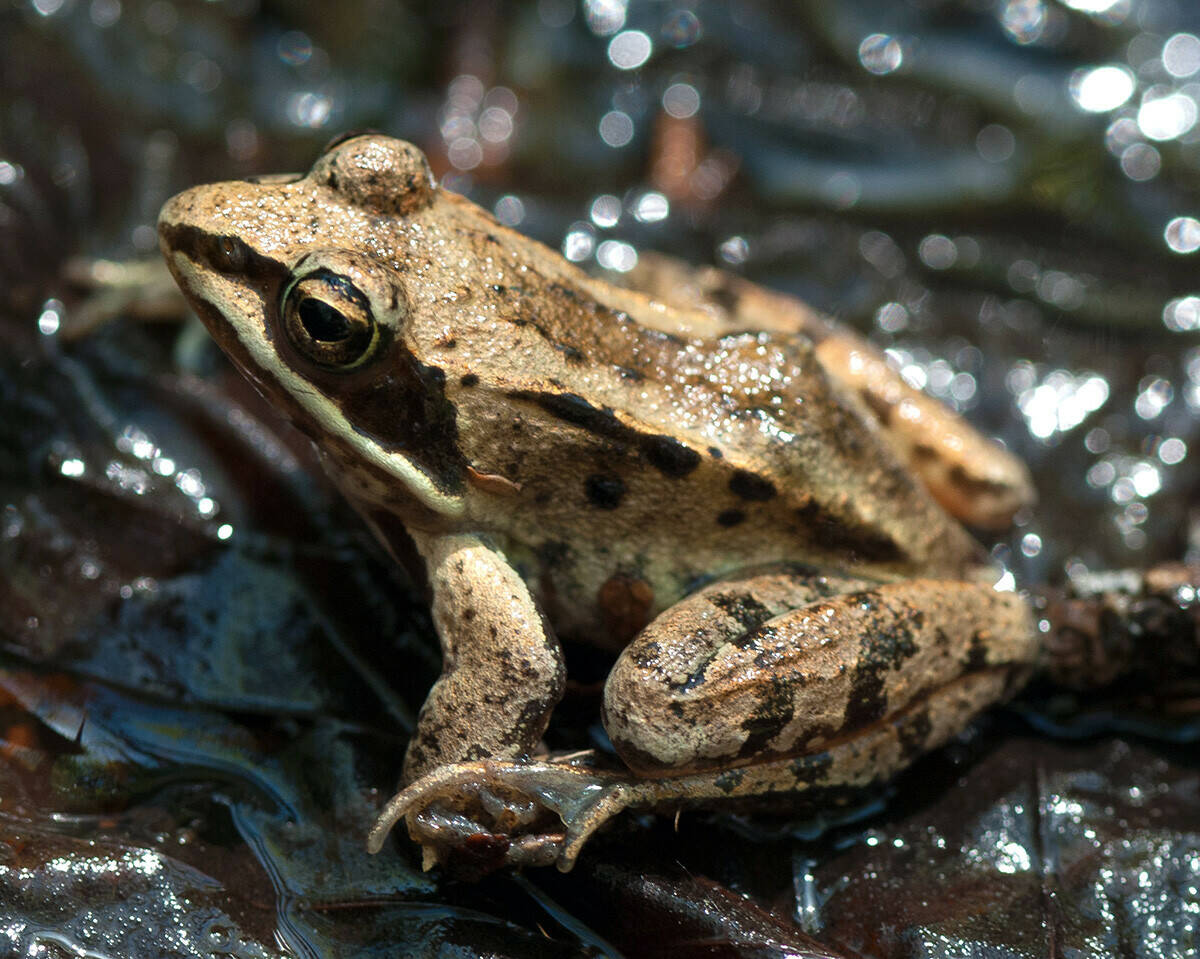 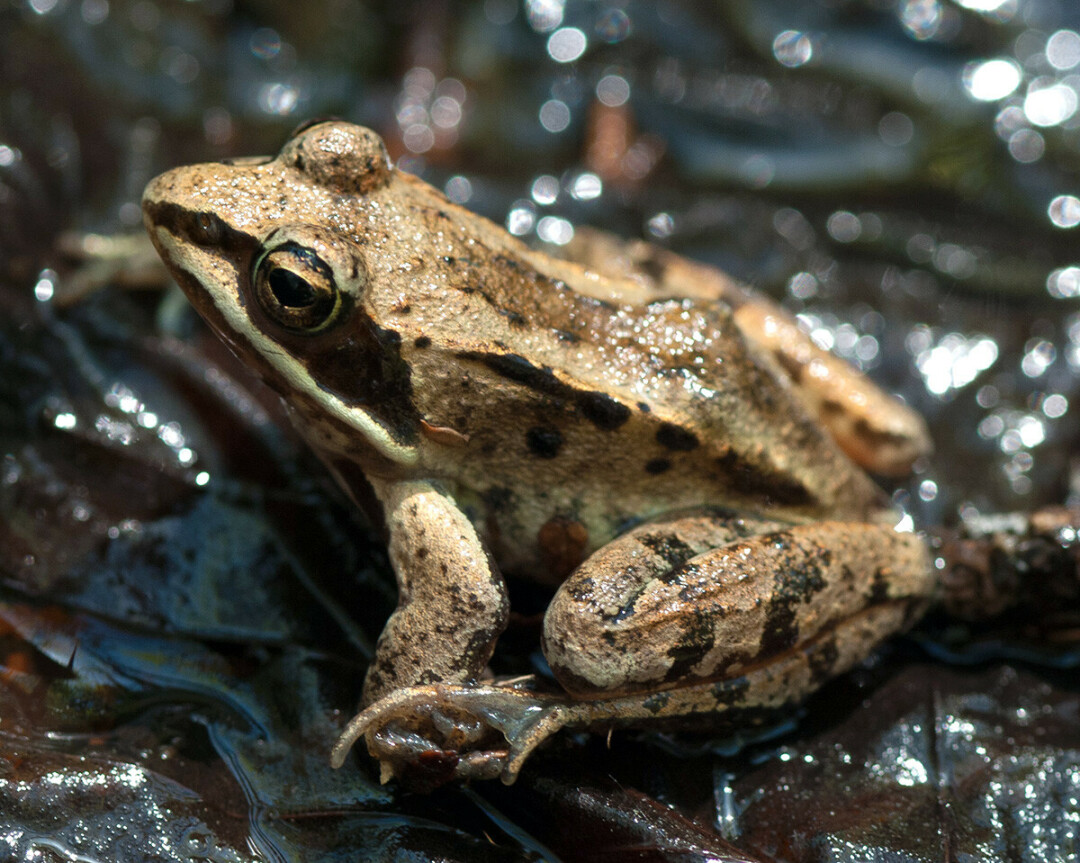 NOT A FROGSICLE YET. A wood frog during warmer weather. (Photo by Joshua Mayer / CC-BY-SA 2.0)

Imagine you’re a frog. Because you’re cold-blooded, your body is the same temperature as your surroundings. So as the temperature around you drops, your body also gets colder and colder, and you move slower and slower. You don’t have clothes or a furnace to keep you warm. You don’t even have fur! So what do you do in the winter? Hibernate!

When you think of animals hibernating, you may think of large mammals like bears. But bears don’t really hibernate. They fall into a deep sleep called torpor. The main difference is that with torpor, the animal can wake up quickly to avoid danger or walk around. Female bears will wake up to give birth. But when they sleep, they sleep very deeply to conserve energy.

As the temperature drops, wood frogs produce glucose, which acts like an antifreeze that keeps their vital organs from freezing, even though small ice crystals do form under a frog’s skin and between their cells.

But when small animals like frogs hibernate, they can’t wake up until the weather warms. Terrestrial frogs, like the wood frog, which is common across Wisconsin, go into a very deep state of hibernation. They might burrow into a pile of dead leaves or into a deep crack in a log. As the temperature drops, wood frogs produce glucose, which acts like an antifreeze that keeps their vital organs from freezing, even though small ice crystals do form under a frog’s skin and between their cells. The frog stops breathing and its heart stops beating. It will look frozen solid and dead!

But it’s not dead; it’s just hibernating. When spring comes, wood frogs thaw quickly as the air and soil around them warms. Water warms slowly, so wood frogs have a jump on their aquatic cousins who spent the winter at the bottom of a pond. In fact, wood frogs are one of the earliest frogs to start the spring mating season. Their winter survival technique also lets them live in very cold climates. Wood frogs are the only frogs found north of the Arctic Circle.