Here Are the Most Popular Baby Names in Wisconsin

for babies born in 2020, everything old was new again 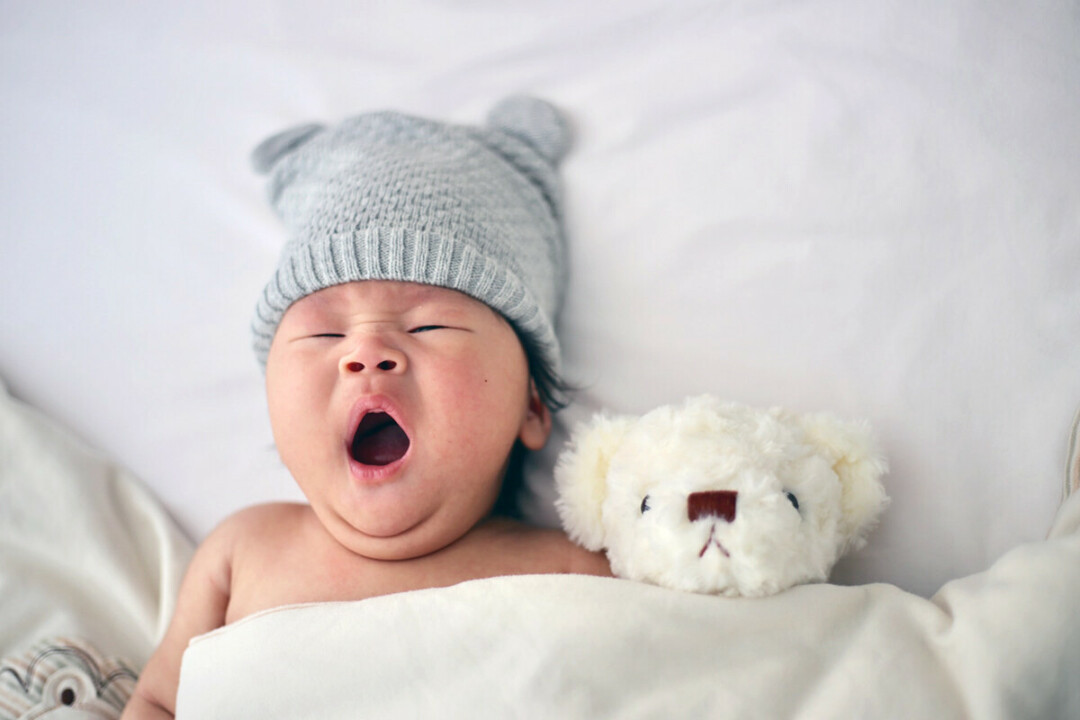 Last year at this time, people were wondering aloud whether the pandemic lockdown would lead to a baby boom (i.e., Netflix + plenty of time to chill = the pitter patter of little feet). Now, demographers tell us, it hasn’t – if anything, birth rates dipped a little during the end of 2020 and the beginning of 2021.

Nonetheless, lots of people the world over – including here in Wisconsin – continued to have babies last year, pandemic be damned. And despite comedic speculation that there might be a surge in newborns with names like “Corona” and “Quarantino,” the names that rose to the top of the rankings were actually quite familiar: Not only were many of them popular the previous year, but they were trending back in the 1930s, too.

Consider the No. 3 Wisconsin girls name, Evelyn: On a nationwide basis, until a few years ago that hadn’t cracked the 20 most popular names since 1930. Likewise, the boys’ No. 3 moniker, Henry, reached the nationwide Top 20 in 2017 after a 90-year drought. (That’s a comeback story worthy of the Chicago Cubs.)

For the third consecutive year, Oliver and Liam provided a one-two punch at top of the list of Badger State boys’ names. (We just hope Oliver and Liam aren’t punching it out it preschool in a few years.) They were followed by that classic favorite, Henry, and then William. (Fun fact: “Liam” is shortened Irish form of “William.”)

On the girls’ side, Charlotte finally hit No. 1 in Wisconsin after gradually climbing up the list in recent years. (It was second in 2019 and fifth the year before that.) Olivia slipped to No. 2, just ahead of the old favorite, Evelyn.