What Was the Biggest Animal to Live in Wisconsin?

it wasn’t a dinosaur, but it was pretty mammoth anyway 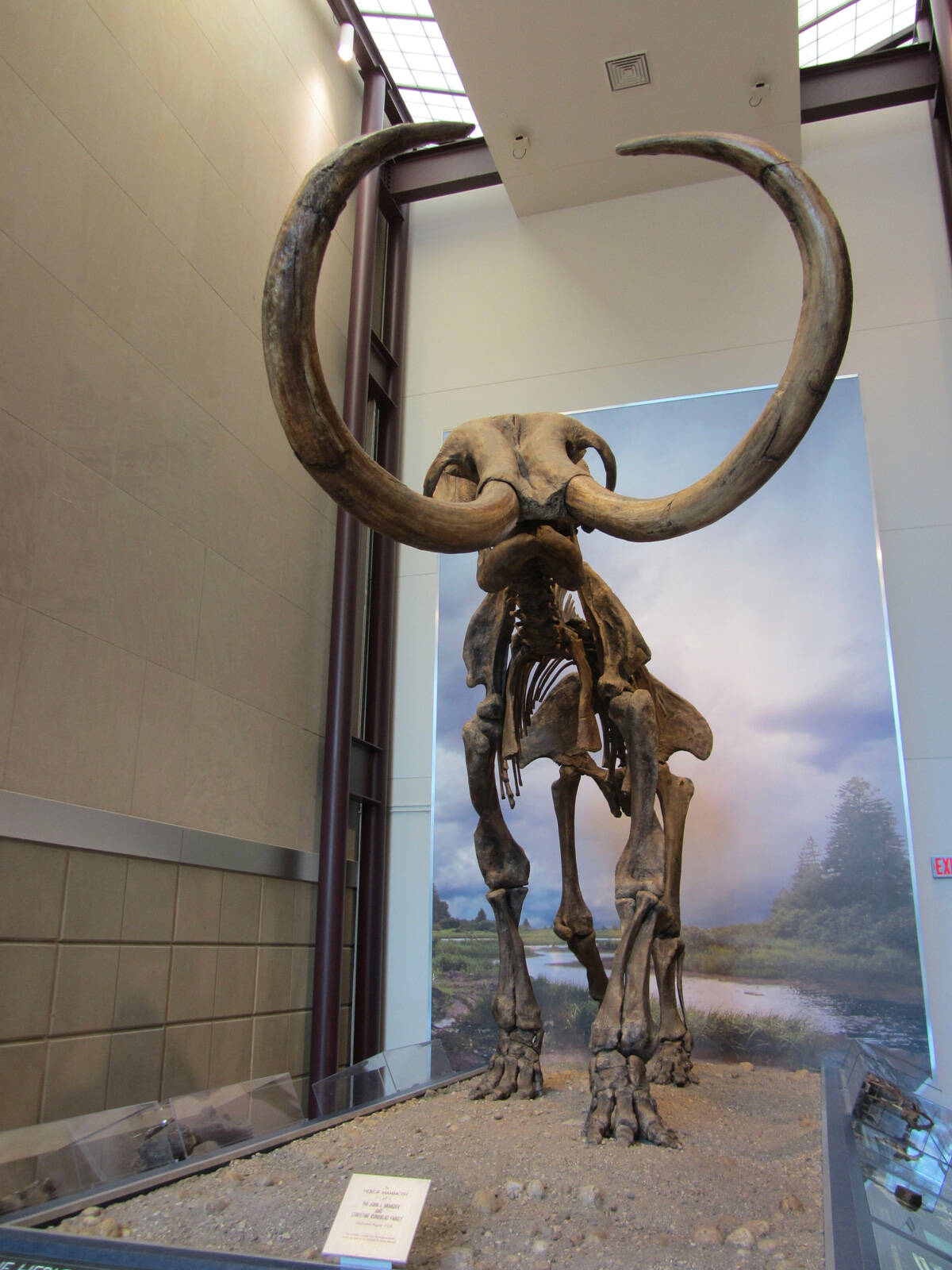 One day when you’re rambling on outcrops on Mt. Washington, you may find some clues to Wisconsin’s rich Paleolithic history. Mt. Washington is a great place to find fossils of brachiopod and trilobites, animals that lived millions of years ago.

Both trilobites and brachiopods lived in the ancient seas that used to cover Wisconsin. Larger sea fossils have also been found, such as 3-foot-long squids. David Daniels of Colossal Fossils in Wausau said he’s heard stories of 10-foot long squid shell fossils found in quarries.

Of course, Wisconsin wasn’t always underwater. The largest fossils that have been found in Wisconsin were those giants of the Ice Age, mastodons and wooly mammoths, which looked like elephants with fur coats. They roamed our plains and forests for a long time and left behind some interesting fossils.

One of the most important mammoth fossils is called the Hebior Mammoth, which was found in Kenosha County. It’s not just the largest animal to have lived in Wisconsin, it’s also the largest wooly mammoth fossil that has been found in North America. Eighty-five percent of the bones of this fossil were found intact, which is very unusual.

Even more interesting is that the bones show butchering marks, meaning humans cut the meat off the bones. Carbon dating showed that this mammoth lived 14,500 years ago. Before this find, scientists only had proof of humans living in North America 13,000 years ago, so these bones proved that humans came to North America more than a thousand years earlier.

There are still fossils out there to be found. Keep your shovel handy, and you might discover the next fossil to change the way we view prehistory.

Special thanks to David Daniels, executive director of Colossal Fossils Inc. in Wausau, for help with this article.