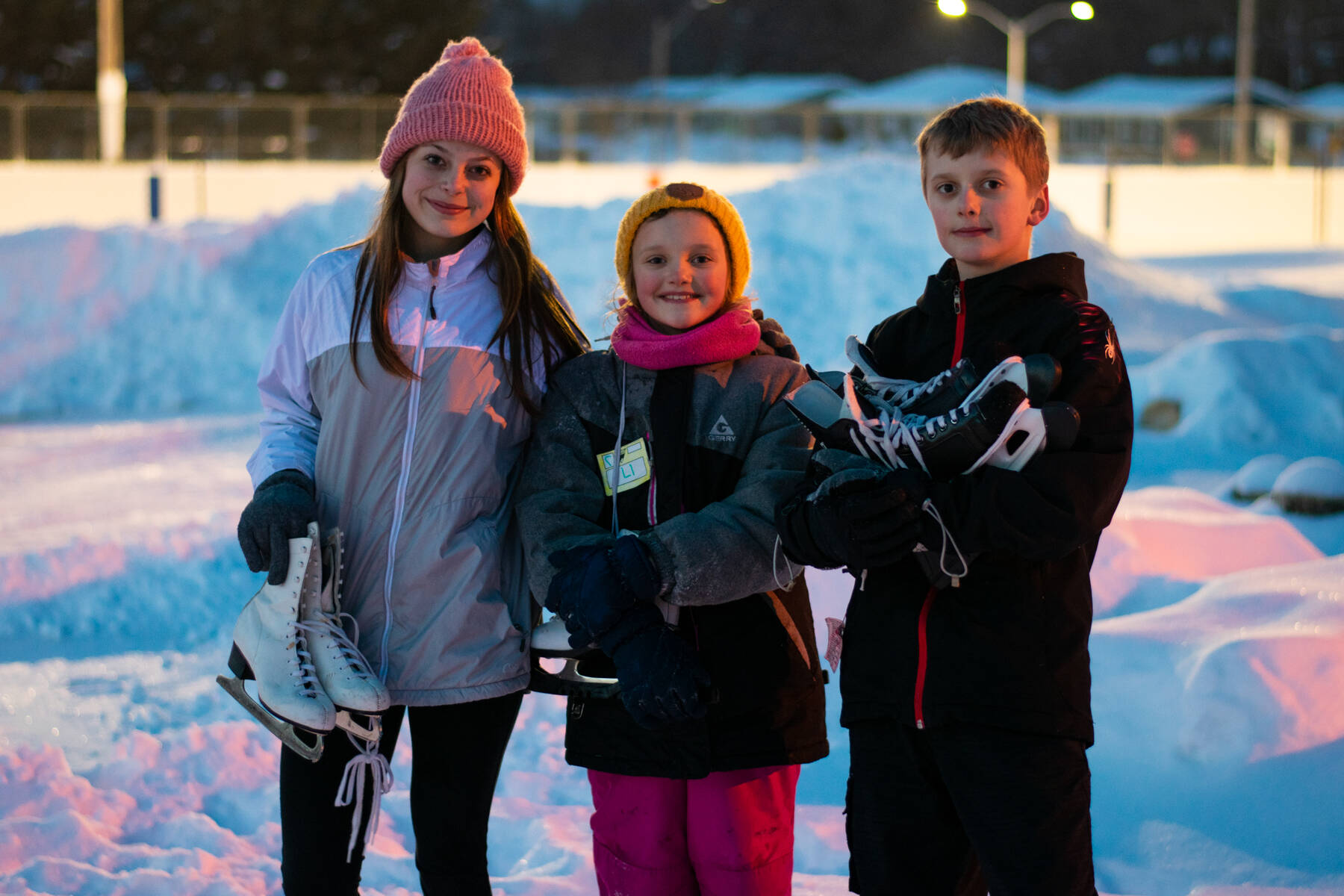 Slip, slide, and glide on over to two new ice rinks, all thanks to Eau Claire’s Blayne and Holly Powell and the collective effort of local families dedicated to bringing back more outdoor ice rink options to the Eau Claire area this winter.

Newell Park – a.k.a. Shawtown Park – and Mitscher Park will both have their own public rinks once the temperate is low enough.

After contacting their elected representative, Eau Claire City Councilmember Emily Anderson, the Powells started a petition to open up the Mitscher Park ice rink, which was reportedly closed years ago because of budget cuts.

After barely a day, they had more than 250 signatures.

Barriers to reopening the ice rink included obtaining private funding and the person-power to get the ice rinks up and running. But there was one way around it; instead of maintaining every ice rink in the area every day, make it every other day.

That’s when Shawtown was included into the loop, and the neighborhood worked to open their ice rink as well. The more, the merrier, right?

“We are really grateful to the city officials for making this work,” Blayne said. “It’s nice to see the community in action like this and how it can result positively.”

Ice rinks at both parks (Newell/Shawtown and Mitscher Park) as well as others in Eau Claire (Boyd, Demmler, Oakwood Hills, Pinehurst, Putnam Heights, Roosevelt, and Sam Davey) will open once temperatures are consistently below freezing so the ice will stick around. Keep your skates laced up and at the ready!