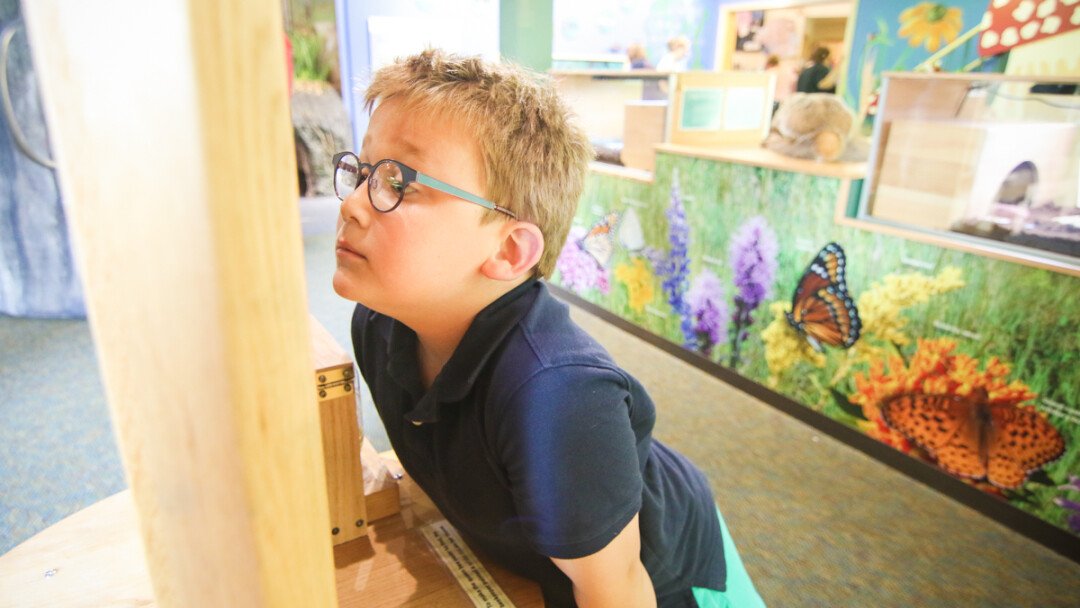 On Wednesday, June 29, the grand opening of the Scheels Discovery Room took place at Beaver Creek Reserve in Fall Creek. 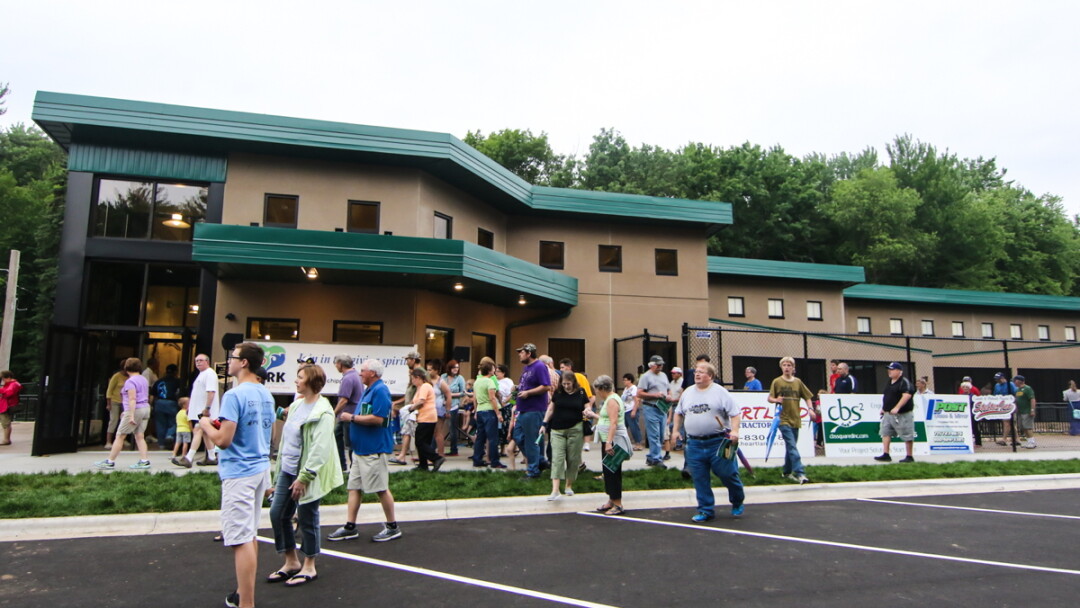 The public got its first inside look on Tuesday, June 14, at the new Irvine Park Welcome Center in Chippewa Falls. Hundreds of onlookers attended a ribbon-cutting ceremony ... 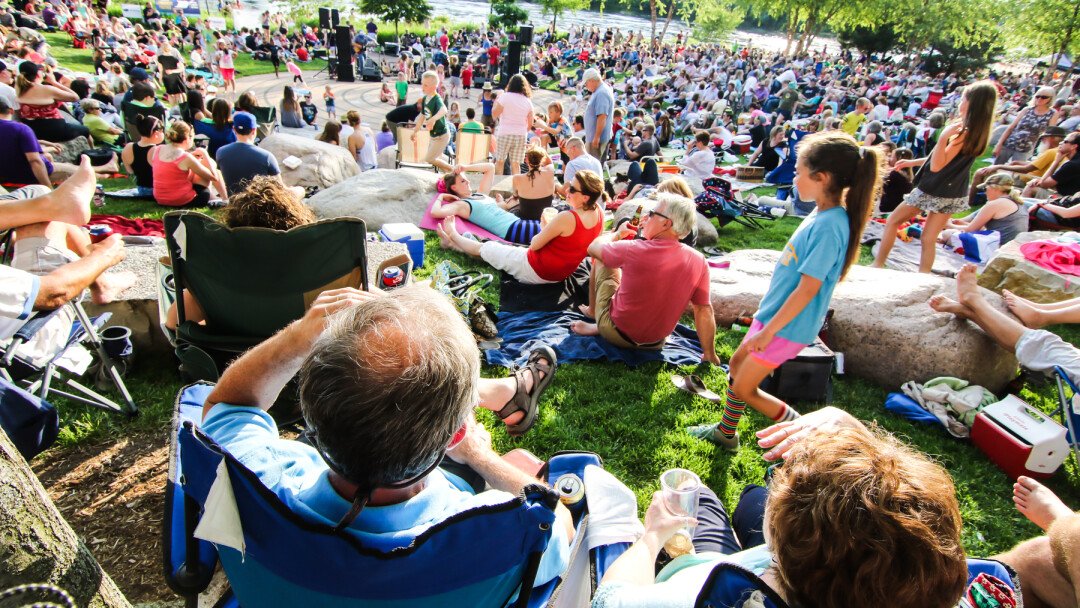 On Thursday, June 9 The Rattlenecks, Eggplant Heroes, and Yata performed in Phoenix Park for the Sounds Like Summer Concert Series. 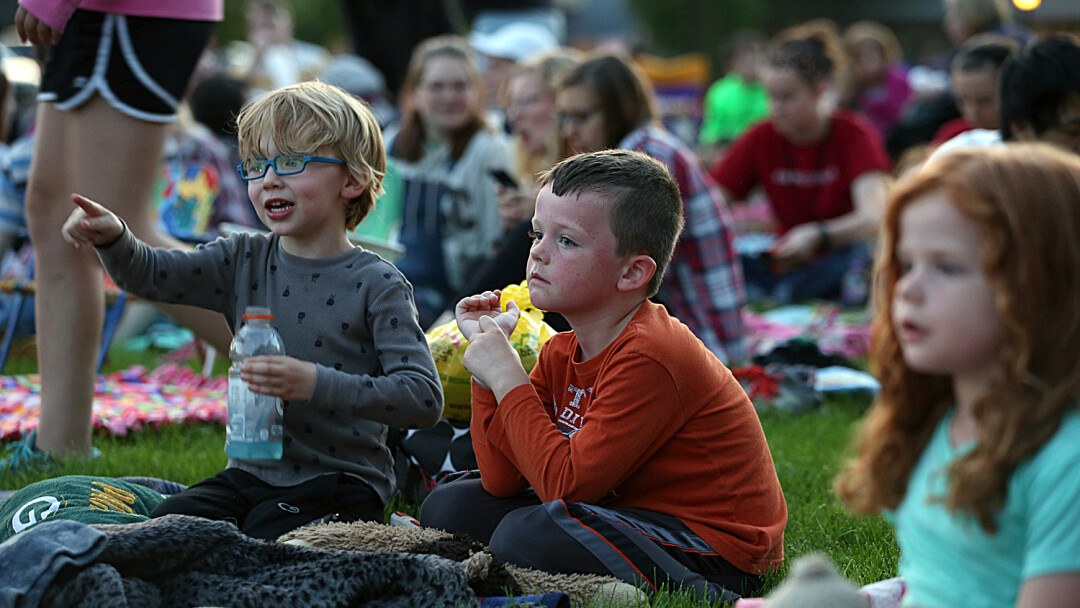 The UWEC Summer Cinema Series took place on Wednesday, June 8th on the west lawn of the Haas Fine Arts Center and featured "The Goonies." 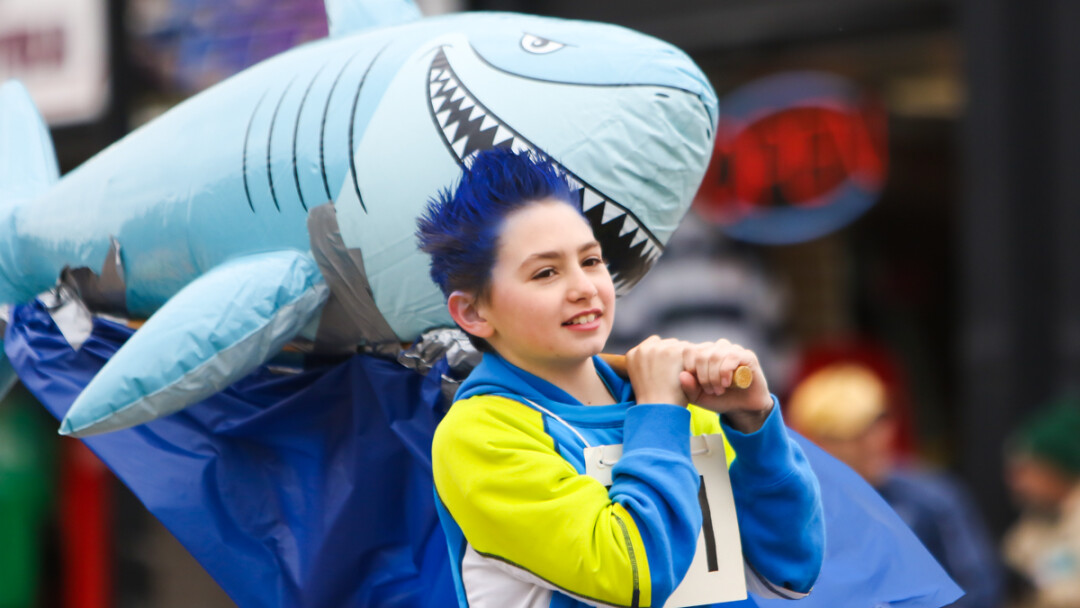 Winter Beach Party at The Complexx 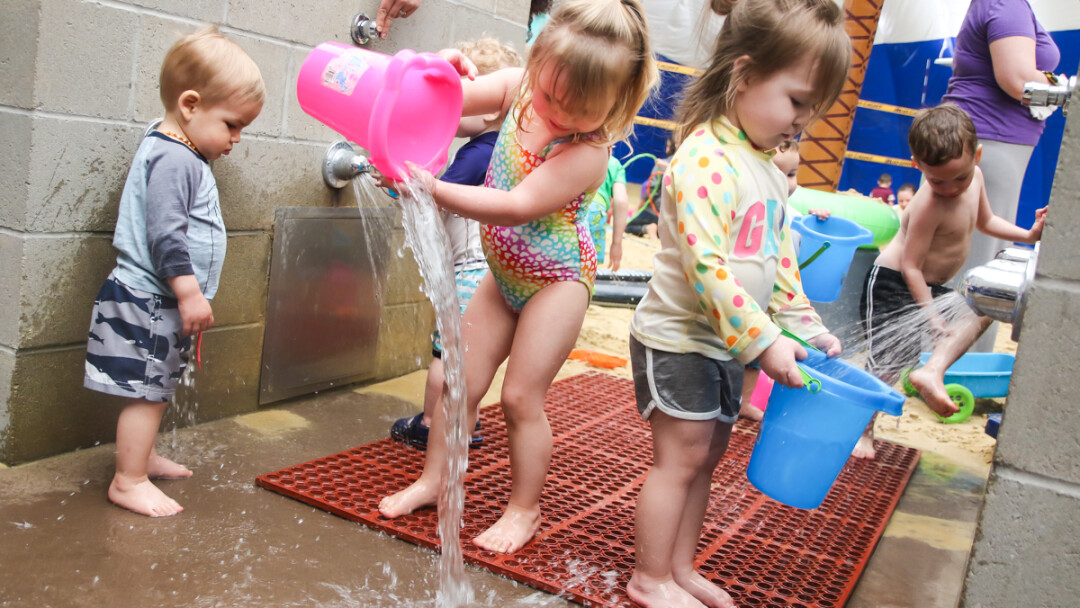 Wednesday, April 20 was the last Winter Beach Party of the season at the Complexx at Wagner's Lanes. Parents and children were invited to join the fun inside the heated dome with beach toys, a sprinkler, water station, and snack. 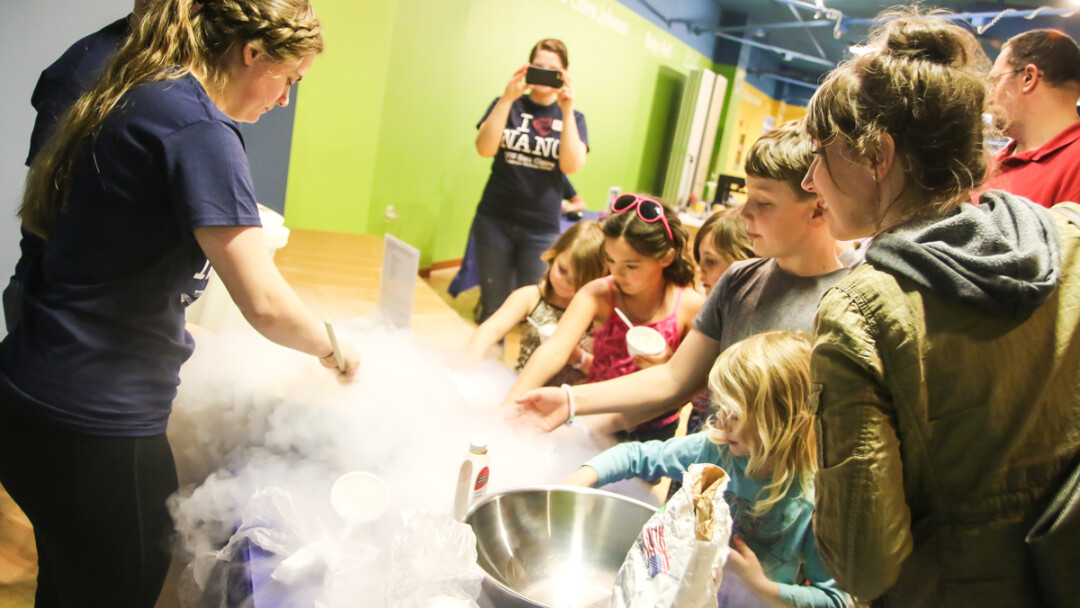 NanoDays 2016—the biggest event for the smallest science—is a nationwide festival of “edu-taining”programs about nanoscale science and engineering. 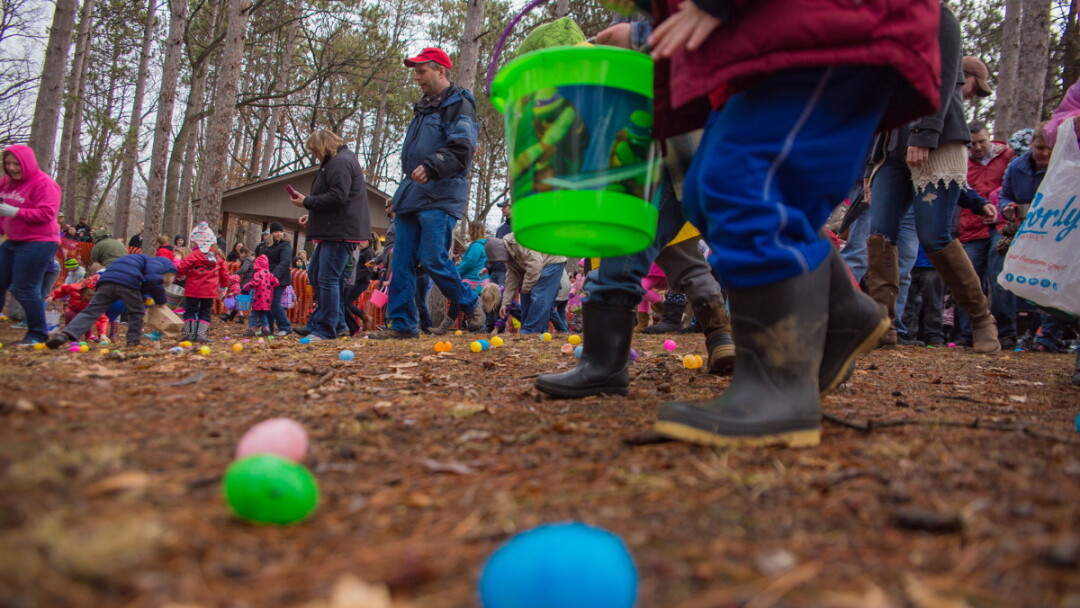 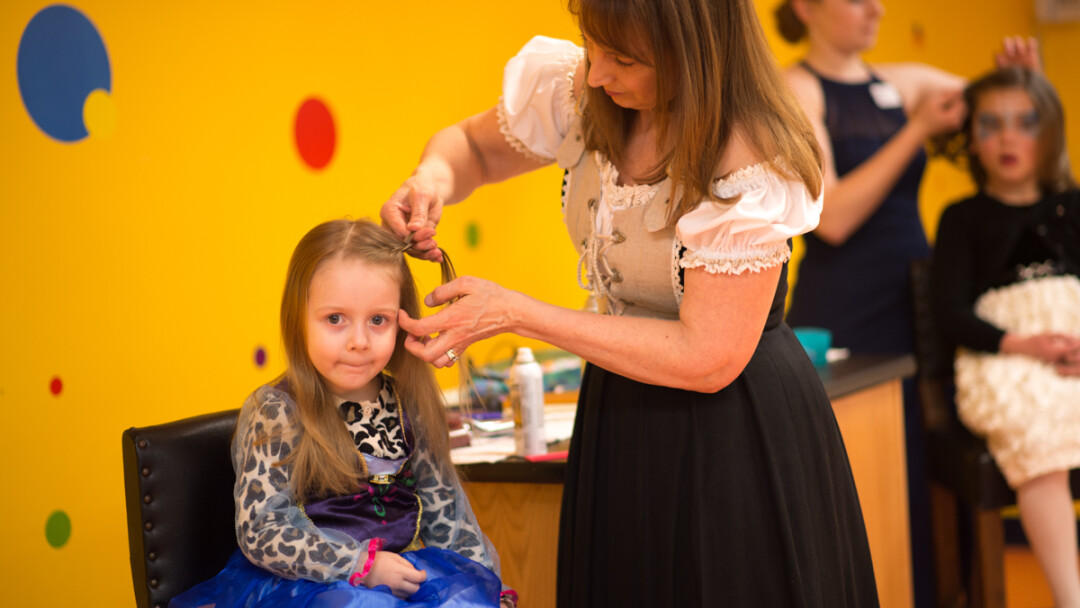 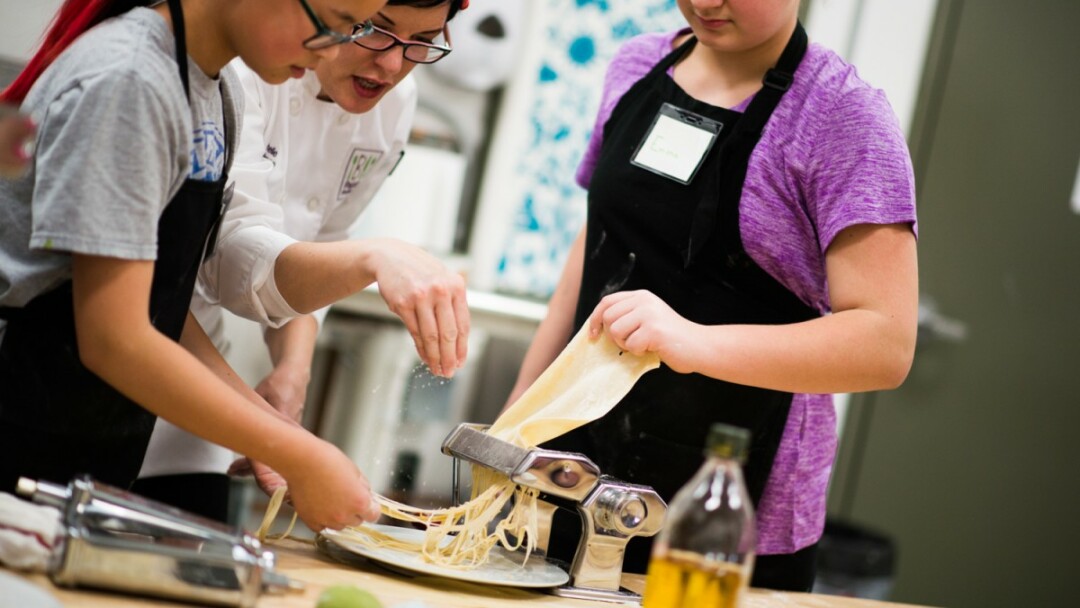 The second in Chef Michelle Kauffman's series kids' cooking classes took place on Saturday, February 27 at Forage in Banbury Place. This class was called a "Trip Around Italy!"