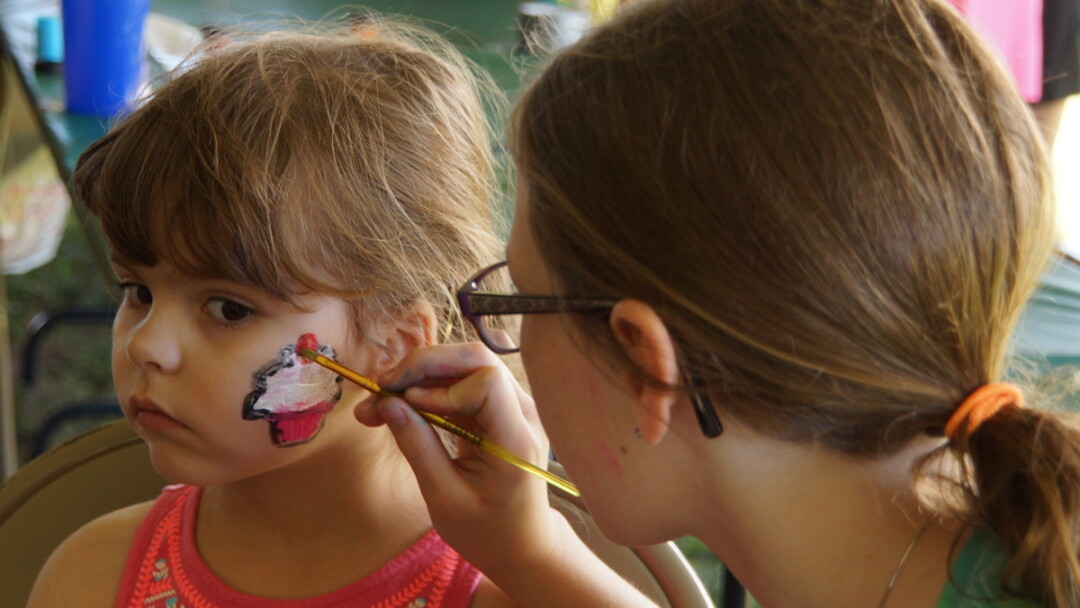 The annual Eau Claire County Fair took place Wednesday, July 29 through Sunday, August 2. Every year it focuses on youth and family-centered fair, with animal judging, 4-H exhibits, low cost games and activities for children, and educational exhibits. Photos are from Wednesday through Friday. 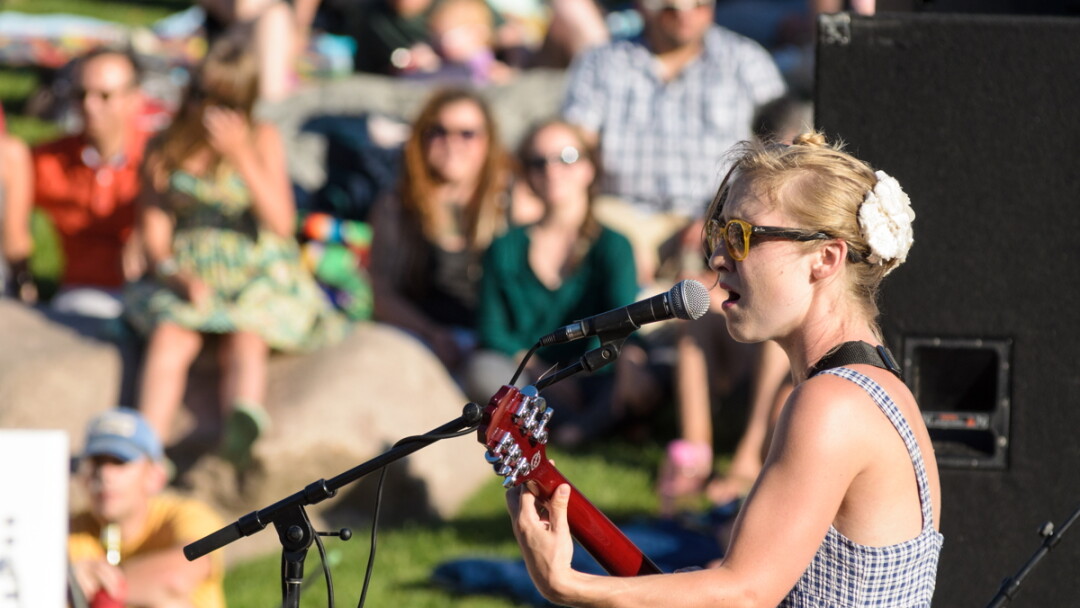 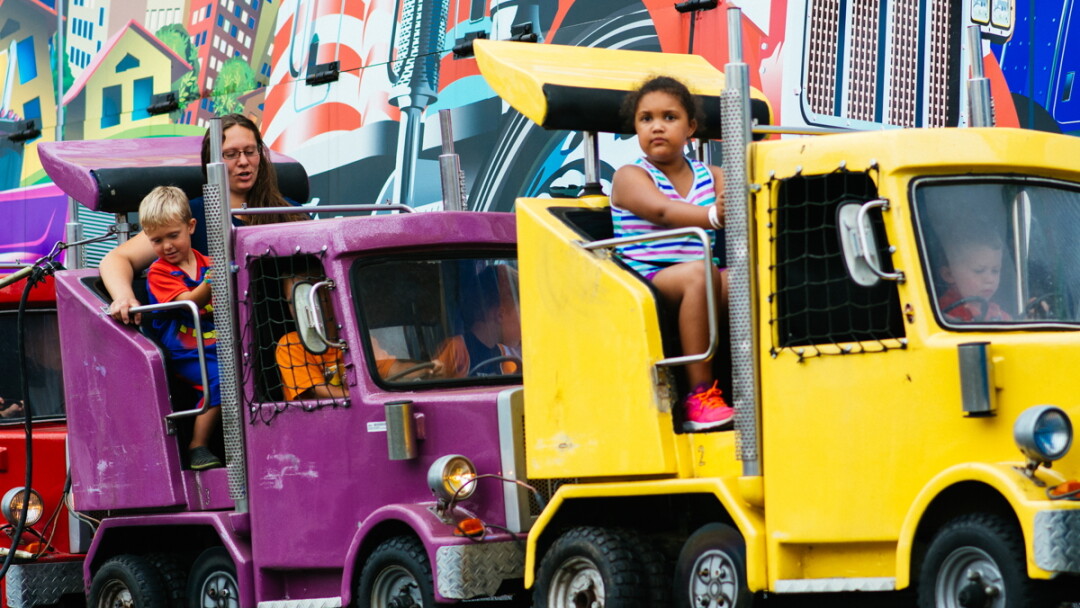 The Northern Wisconsin Fair took place July 8-12 at the fairgrounds in Chippewa Falls and included all your fair favorites: deep fried food, live music, animals, and over a mile of carnival rides and attractions. 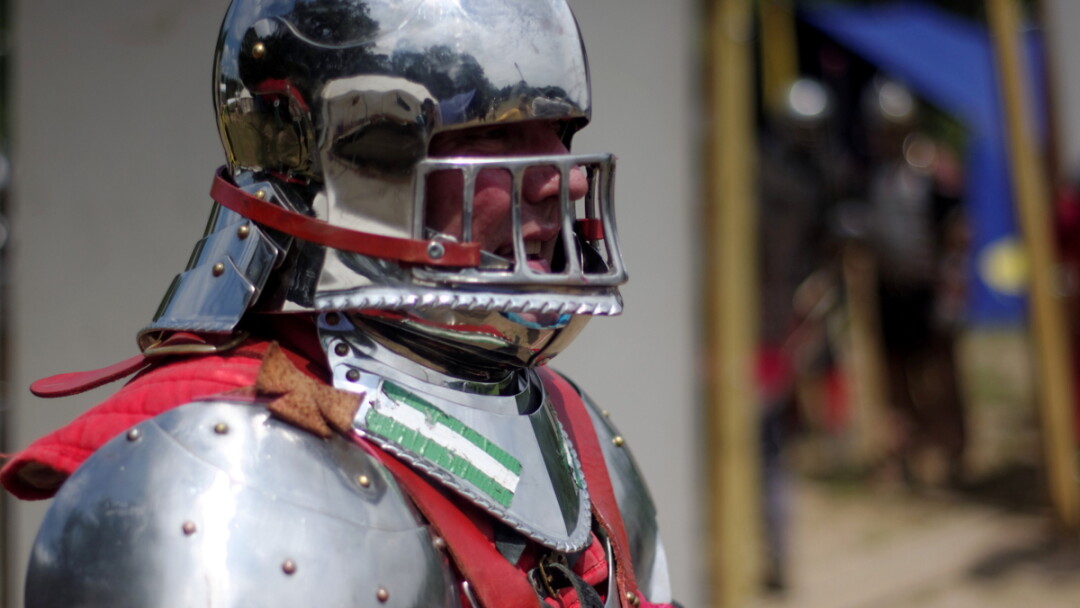 Warriors & Warlords XXII was a four-day-long Society for Creative Anachronism camping event in the heart of the "Kingdom of Northshield," in scenic Osseo, Wisconsin. It featured a number of classes, skill showcases, vendors, and much more. 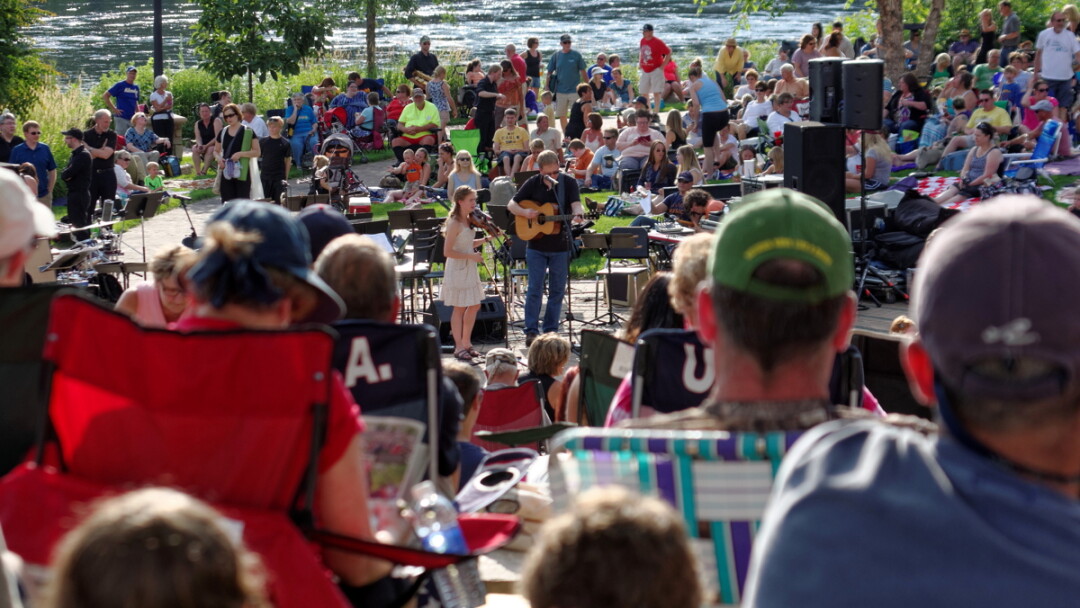 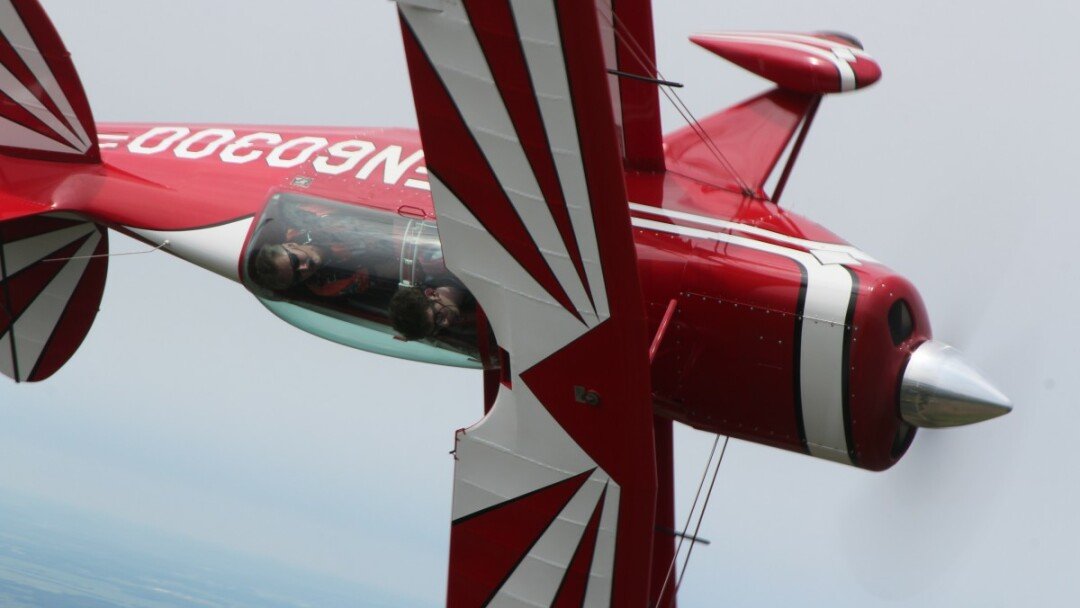 V1 intern James strapped into the front of a two-seat "Pitts" aircraft for aerobatic stunts with pilot Mike Wiskus of Lucas Oil Air Shows, all part of the Chippewa Valley Air Show 2015. You can read more about the experience here. 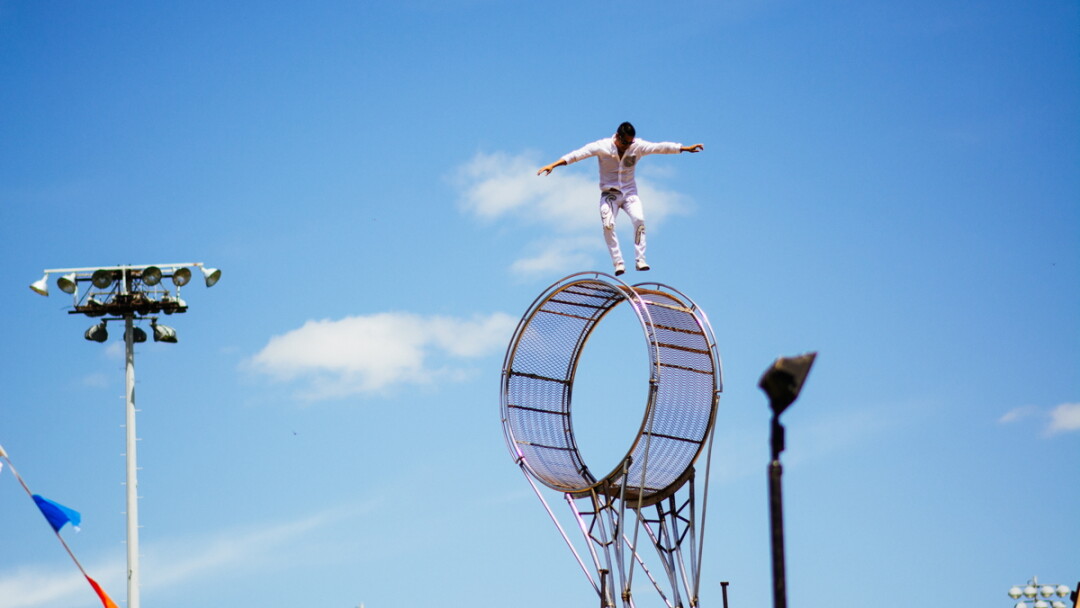 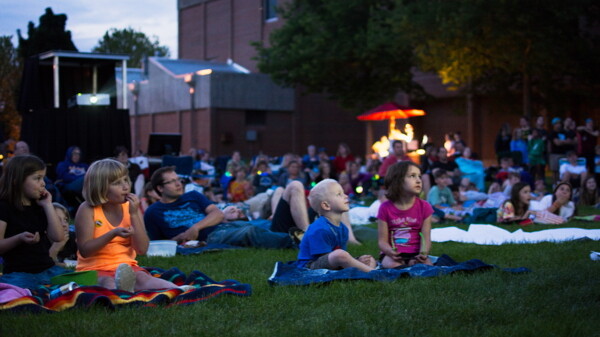 On Wednesday, June 10 the UWEC Summer Cinema Series kicked off on the west lawn of the Haas Fine Arts Center with Big Hero 6. 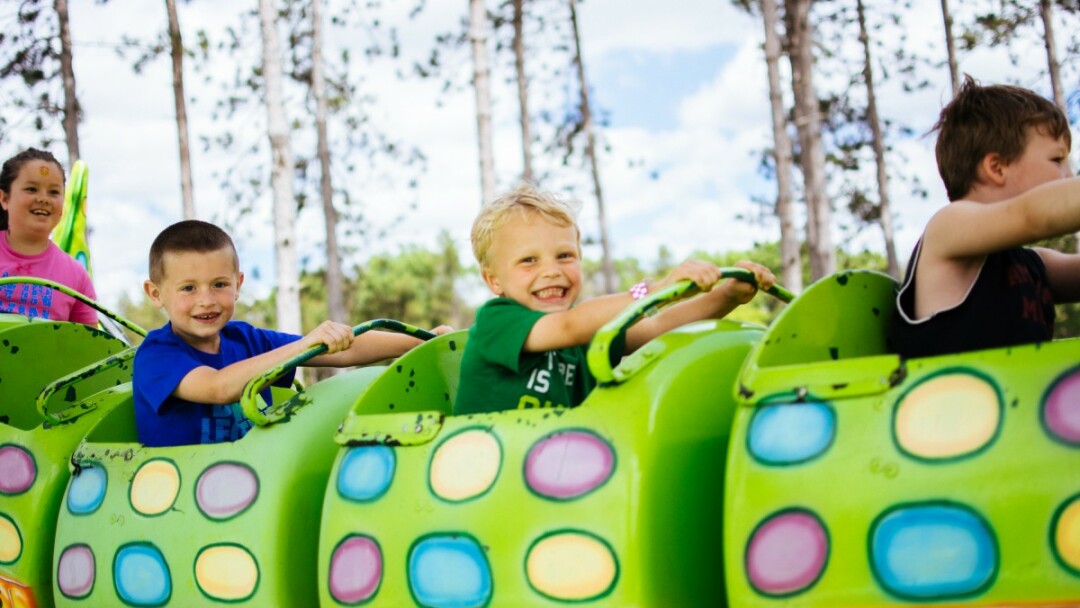 Cinder City Days is a community event in Altoona for all ages, with live music, a carnival, a parade, a softball tourney, a dart tourney, a bean bag tourney, charcoal chicken, a car show, an annual craft and vendor sale, and more. 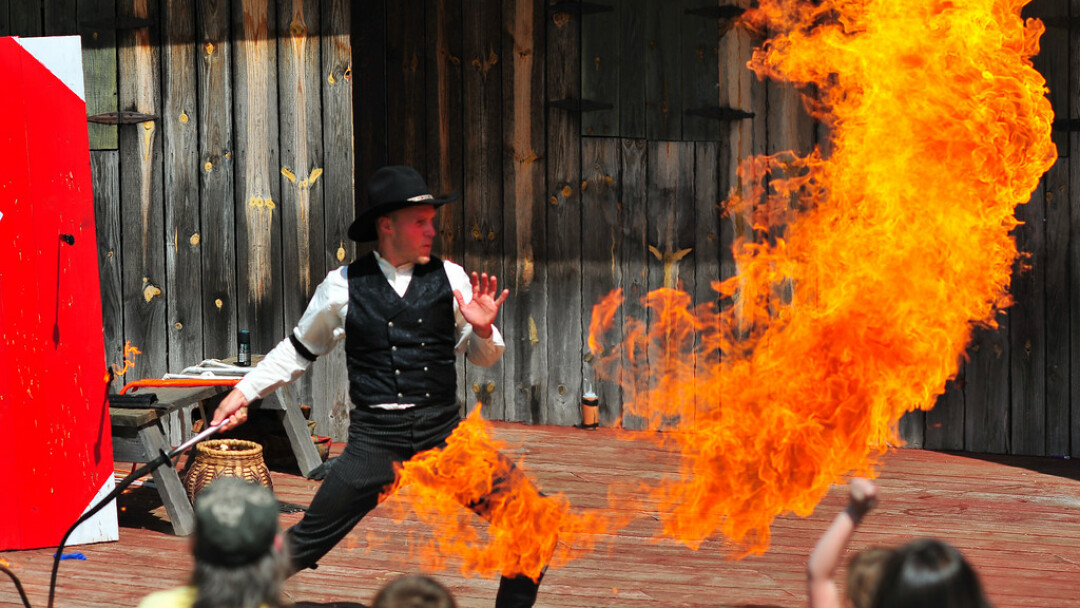 Set in the 1800’s on the Chippewa River, the Chippewa Valley LogJam is home to music, magic, comedy and fun, with a focus on diversity.